Nestled in the heart of downtown Barcelona, sits Casa Vicens, a home that holds the history of one of Spain’s most notable architects, Antoni Gaudí. Born in 1852 in Catalonia, Spain Gaudi adopted an early appreciation of the rich Spanish and Mediterranean culture of his hometown. As a result, Gaudí studied at the Barcelona Higher School of Architecture and soon after graduating, started his first project. Influenced by his life passions, Gaudí’s one-of-a-kind work is credited with shaping the Catalan Modernism movement that is still prevalent in today’s Spanish architecture.

In 1885, Gaudí began his work on a single-family summer home in Barcelona for stock and currency broker, Manel Vicens.… Continue Reading 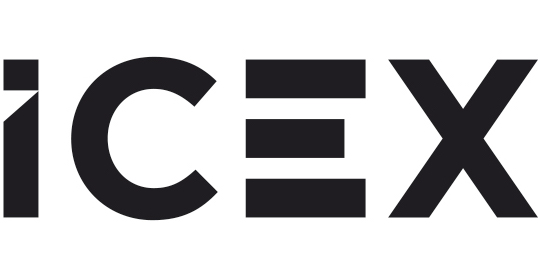