Tile of Spain USA traveled to Spain last week with a talented group of architects, interior designers and journalists for an educational exploration through Valencia and Màlaga during the annual Passport to Creativity Tour. This year, attendees took a deep dive into the world of Spanish tile as they discovered the latest innovations and trends from Tile of Spain manufacturers exhibiting at Cevisama International Fair during private booth tours from featured companies. After the conclusion of the show, guests experienced, first hand, the cultural impact ceramic tile has on the history, architecture, and culture throughout the country as they traveled to Màlaga.

DAY ONE – A Tour of Valencia Old and New

On February 1st, 2020 six journalists and four designers from all over the United States embarked on their journey to Valencia where they would enjoy their first few days of the trip. After settling in, attendees were greeted by architect Adrian Torress Astaburuaga for an “upside-down” tour of the city, which began at the Port of Valencia and the Maritime District. The tour concluded in the early evening at the heart of Old Town Valencia with a walk through Valencia’s Cathedral. 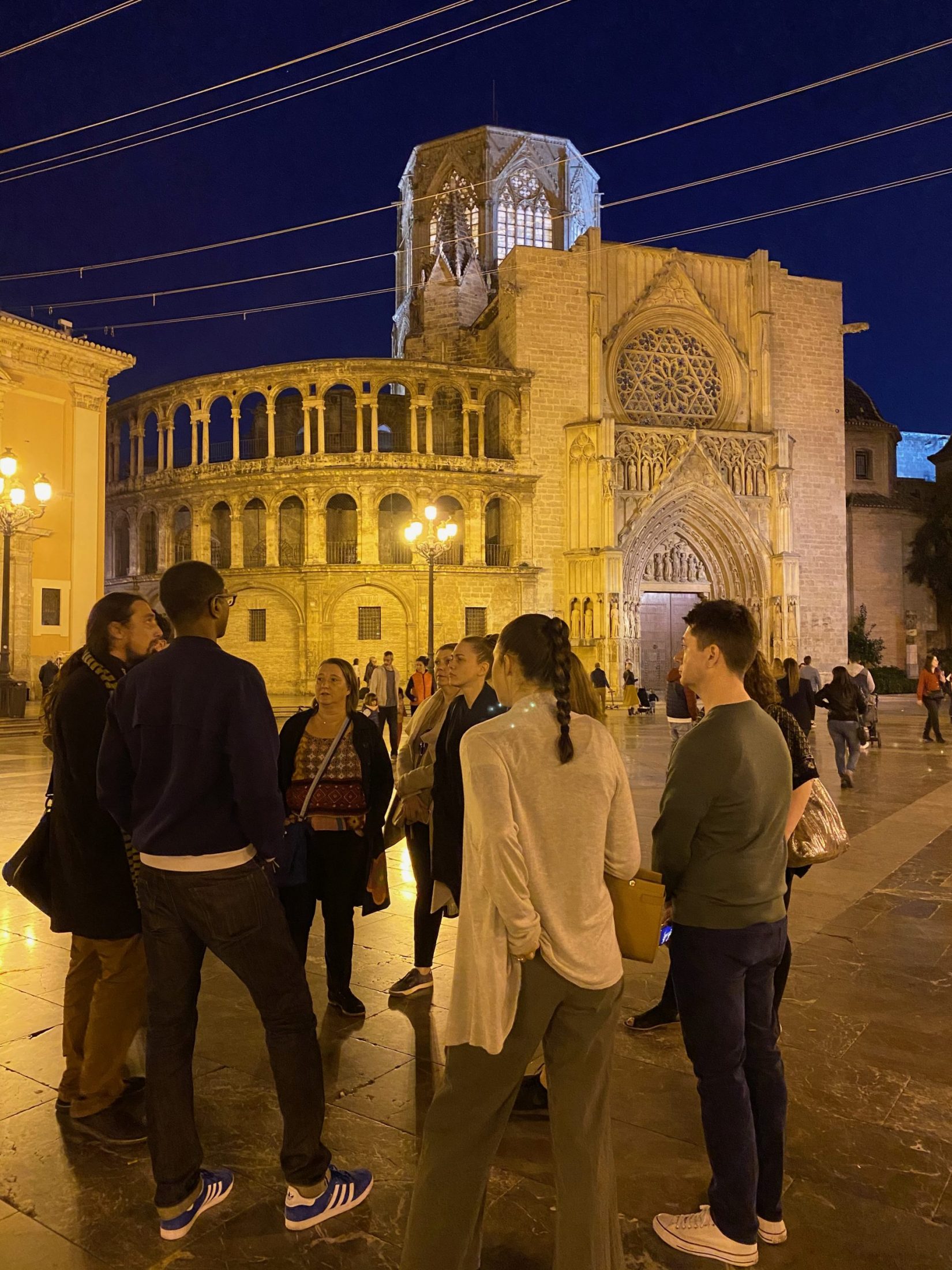 On the first full day in Spain, the group spent the morning at the Cevisama trade show held at Feria Valencia touring the booths of Aparici, Gayafores, Rocersa y Cevica. 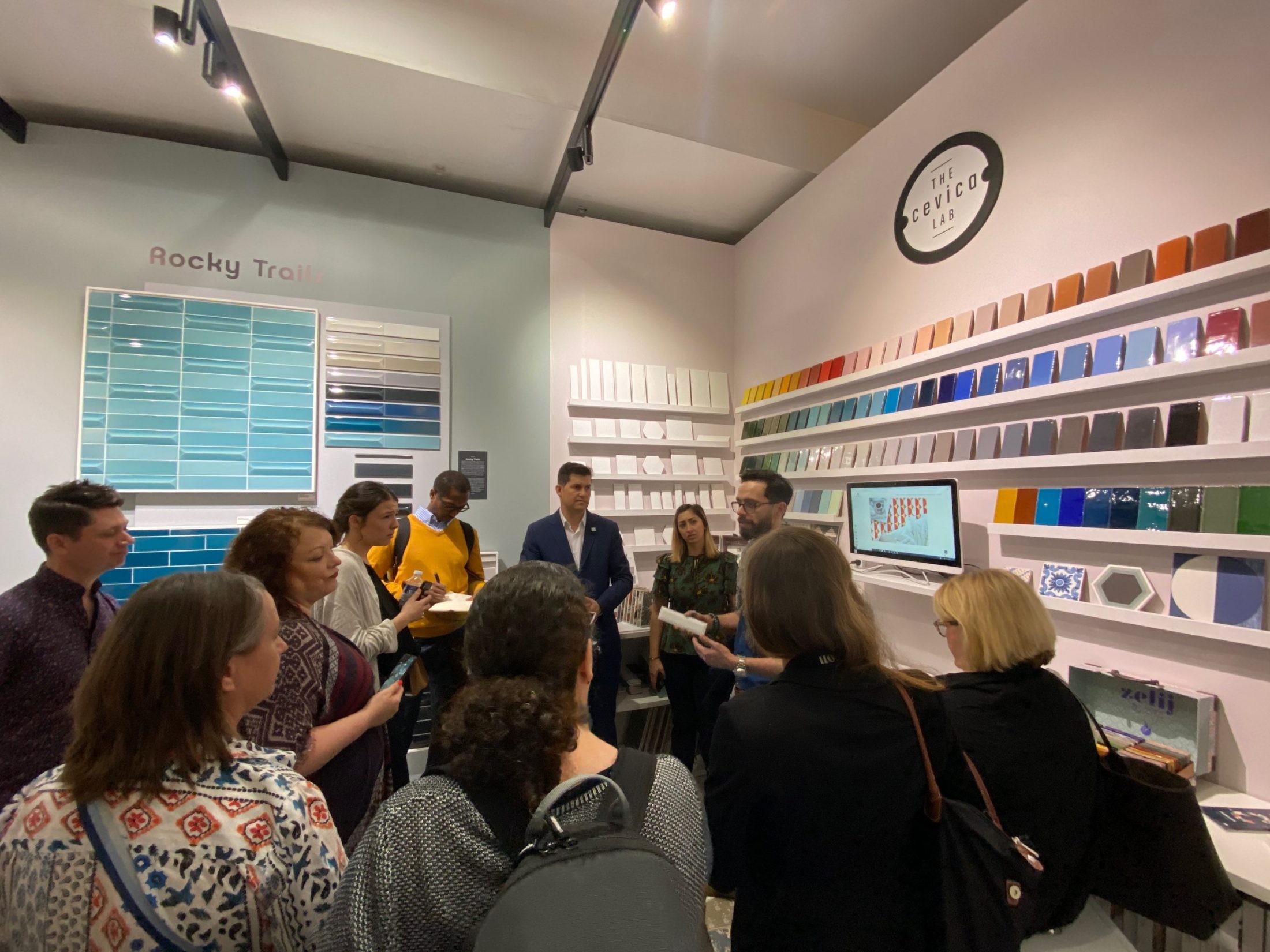 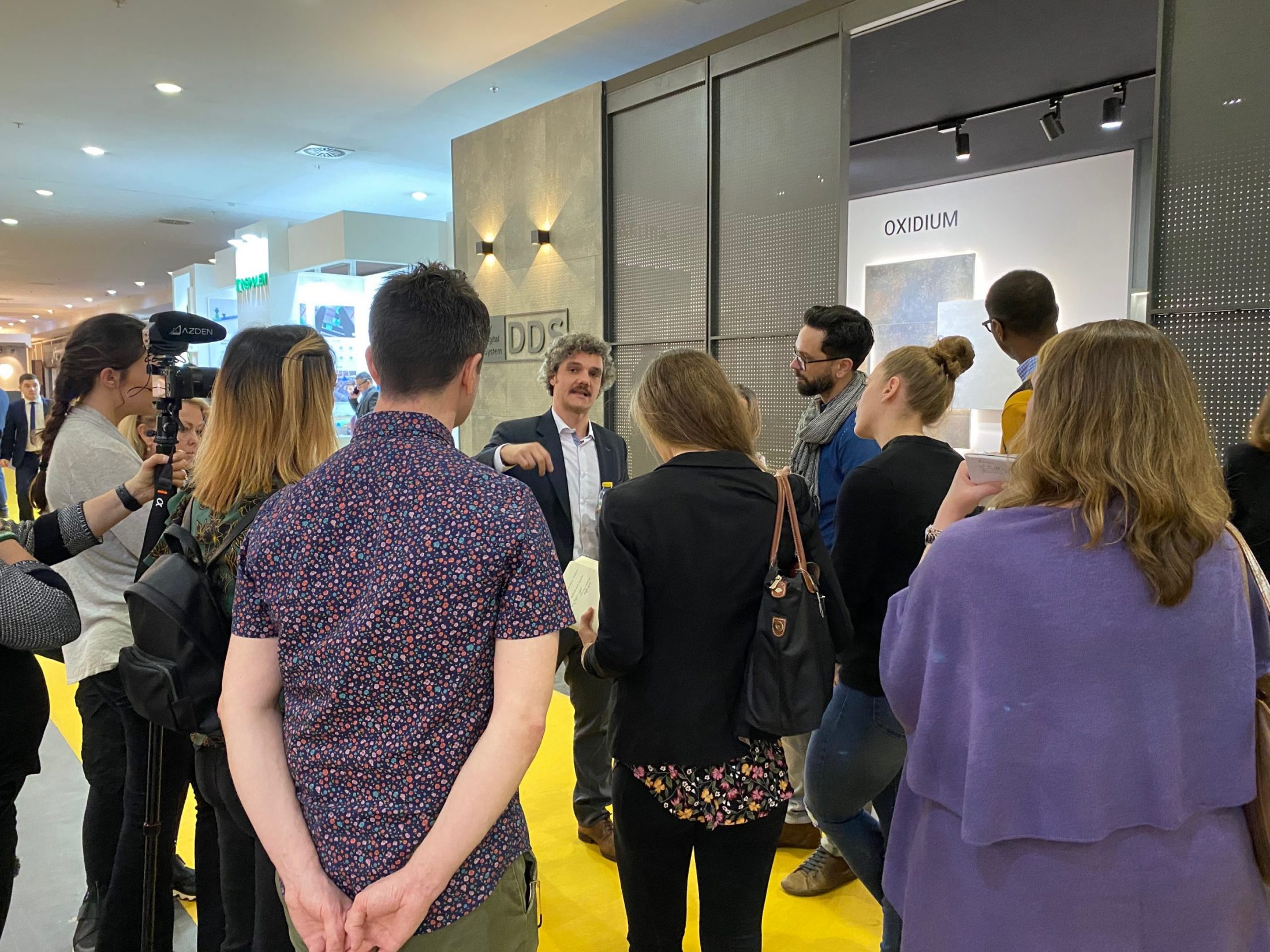 After the show, attendees experienced an authentic lunch of tapas and paella at Lago Azul before heading to Castellón for a tour of the Bestile y Duna factories. During the Bestile factory tour, attendees were guided through the production process where they received a first-hand look at how Bestile ceramic tile is  made, from clay to completion. 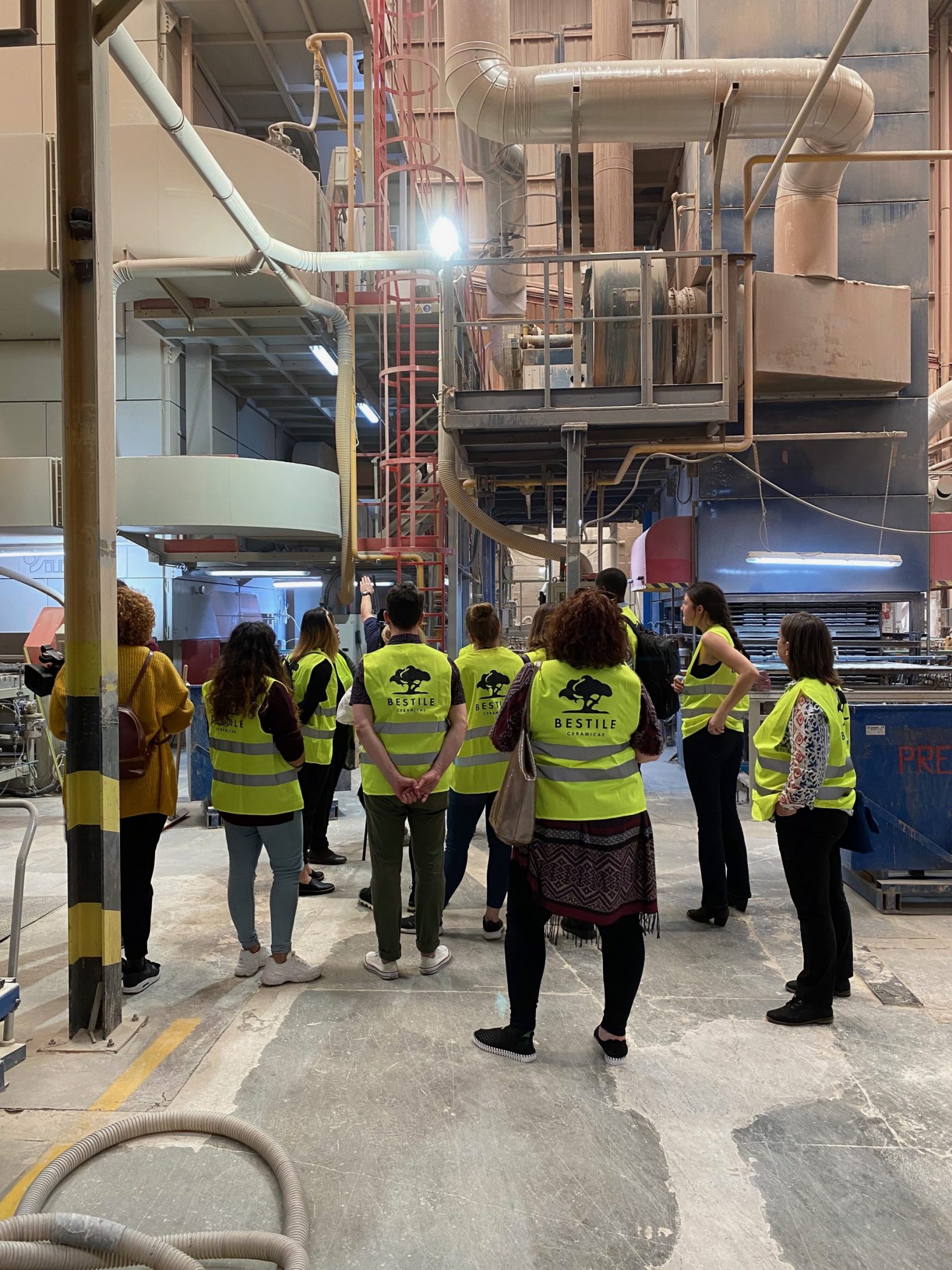 At Dune’s facility, attendees met with products manager, Fernando Peris Garrido,who shared the fashion and design trends that inspired Dune’s newest collections. Fernando brought the group behind the scenes to explore the latest innovations and technologies used to manufacture their tile. 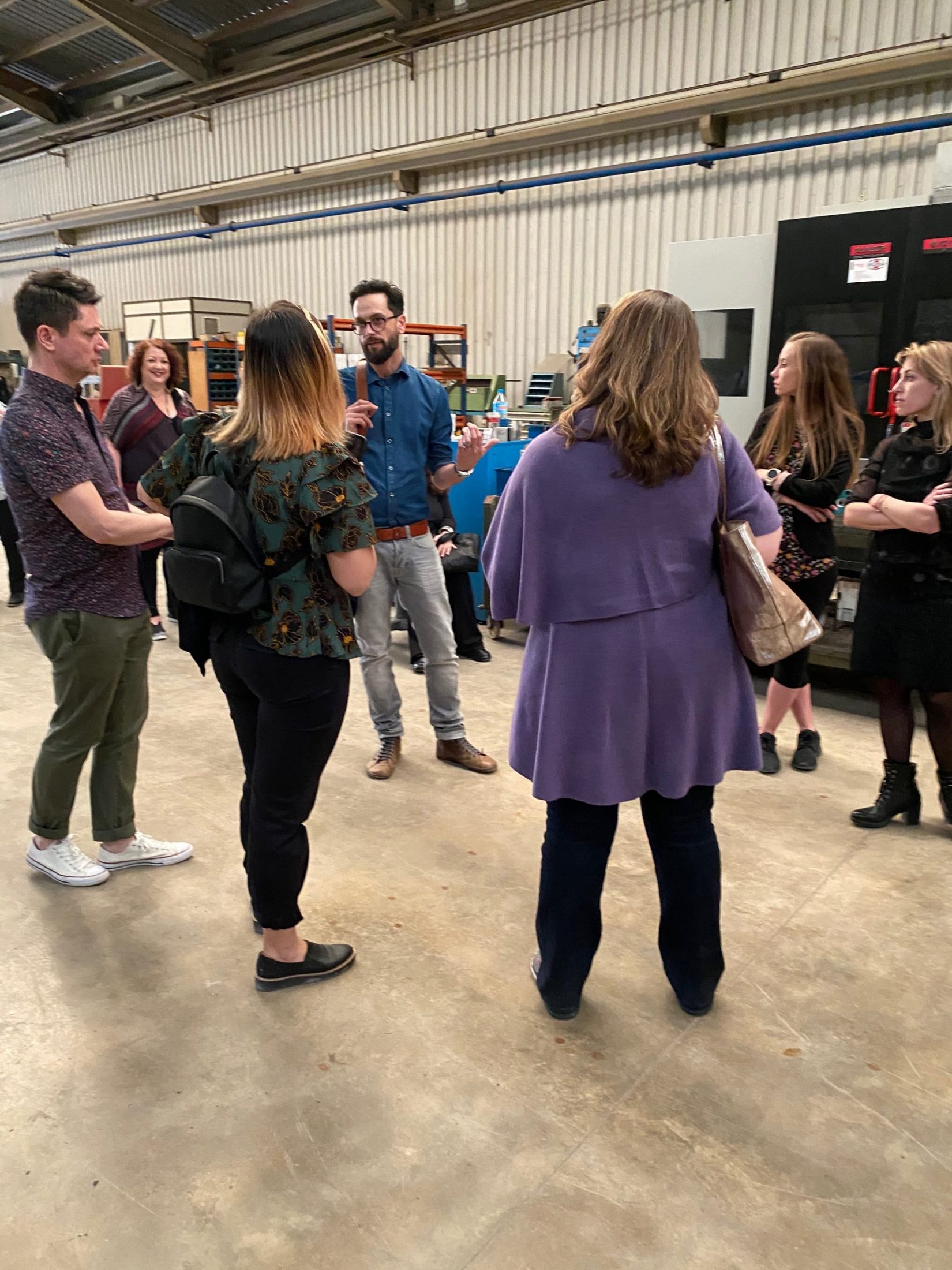 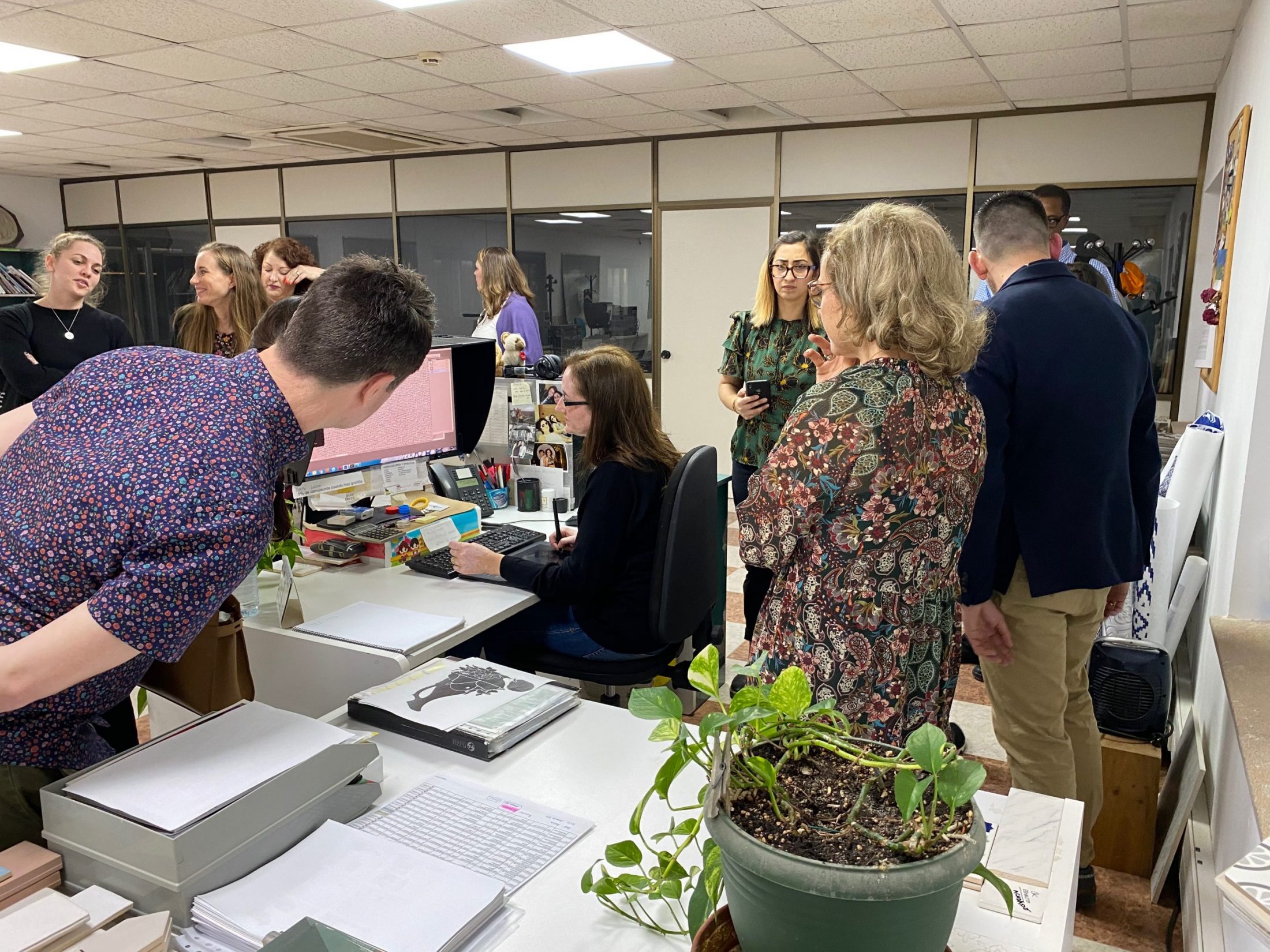 On day three of the Passport to Creativity Tour, guests were immersed into the world of tile for a full day at the Cevisama trade show. In the morning, attendees toured the booths of Keraben Grupo y Fanal and attended the Tile of Spain Press Conference. During the conference, Vincent Nomdedeu, president of The Spanish Ceramic Tile Manufacturers’ Association (ASCER) presented the growing strength of Spain’s industrial sector and recognized the winners of the 18th annual Tile of Spain Awards. After the press conference, attendees returned to the trade show for a tour of Azulejo Roca, Grespania, Onix Ceramicay Todagres’ booths. 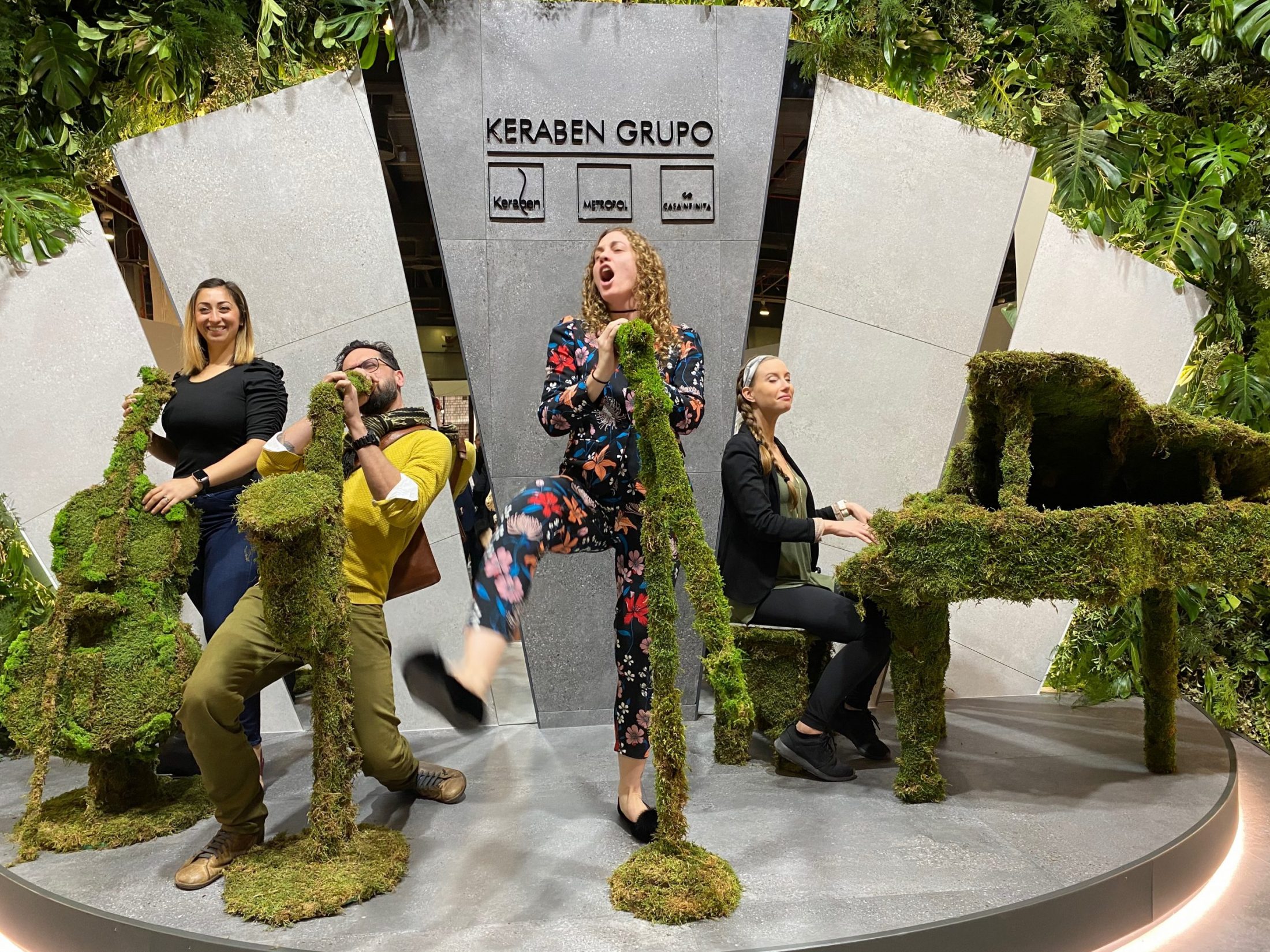 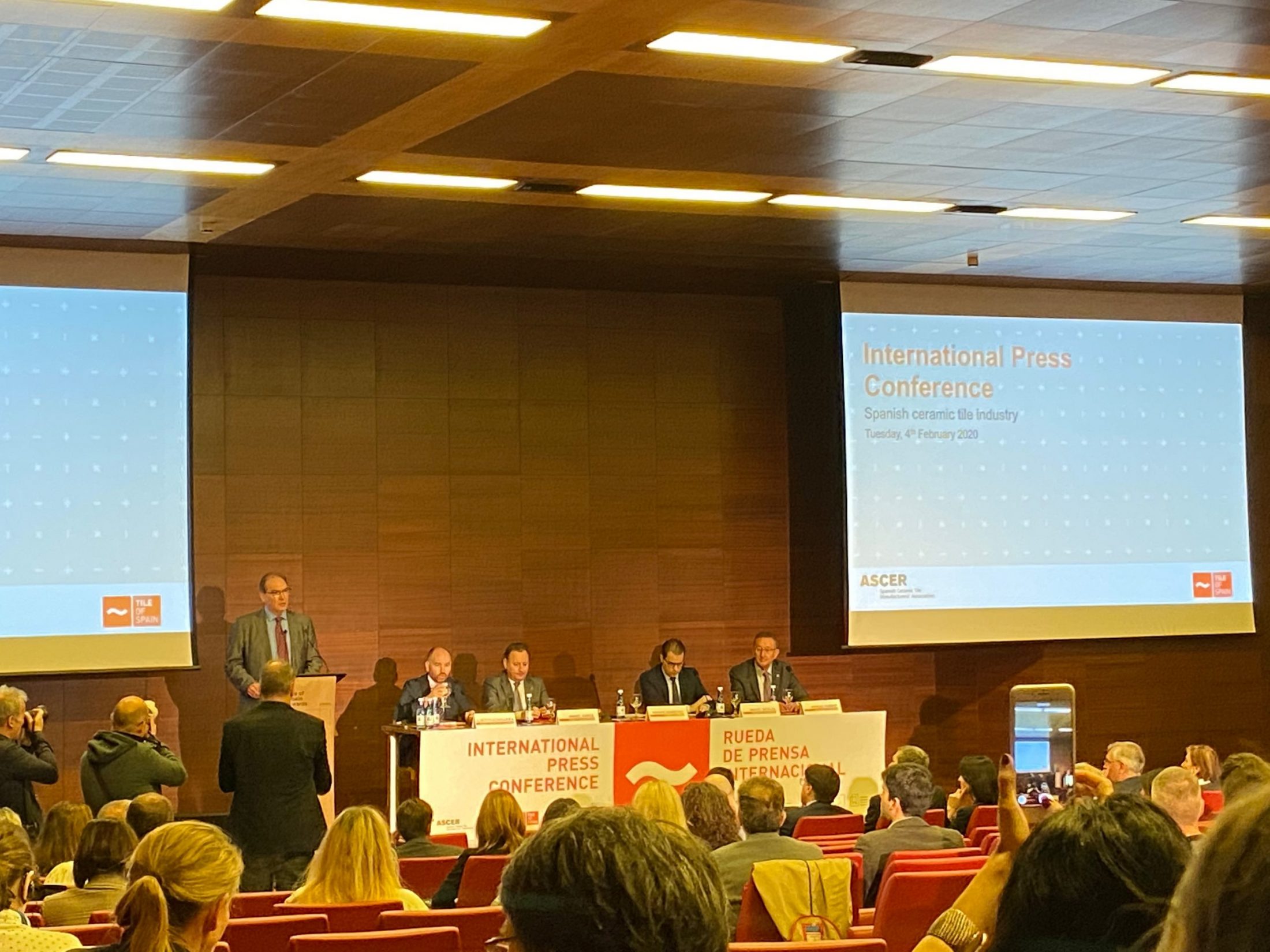 In the evening, guests attended a welcome dinner by ASCER where they enjoyed a delicious meal while mingling with Tile of Spain delegations from around the world. 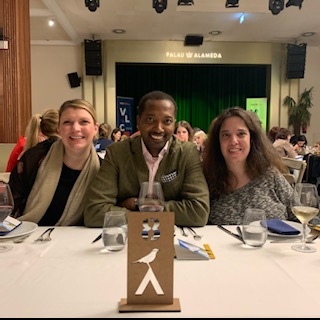 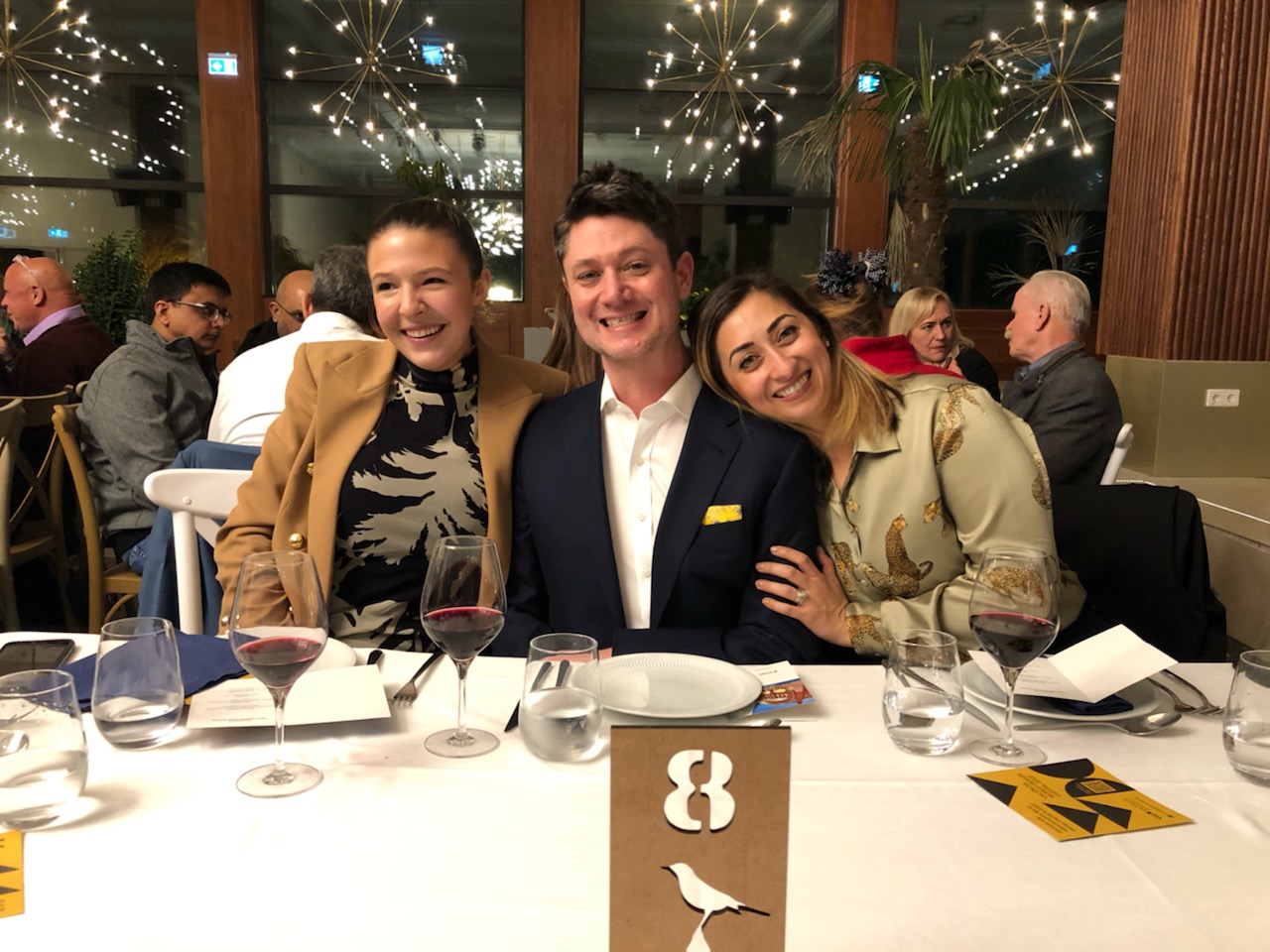 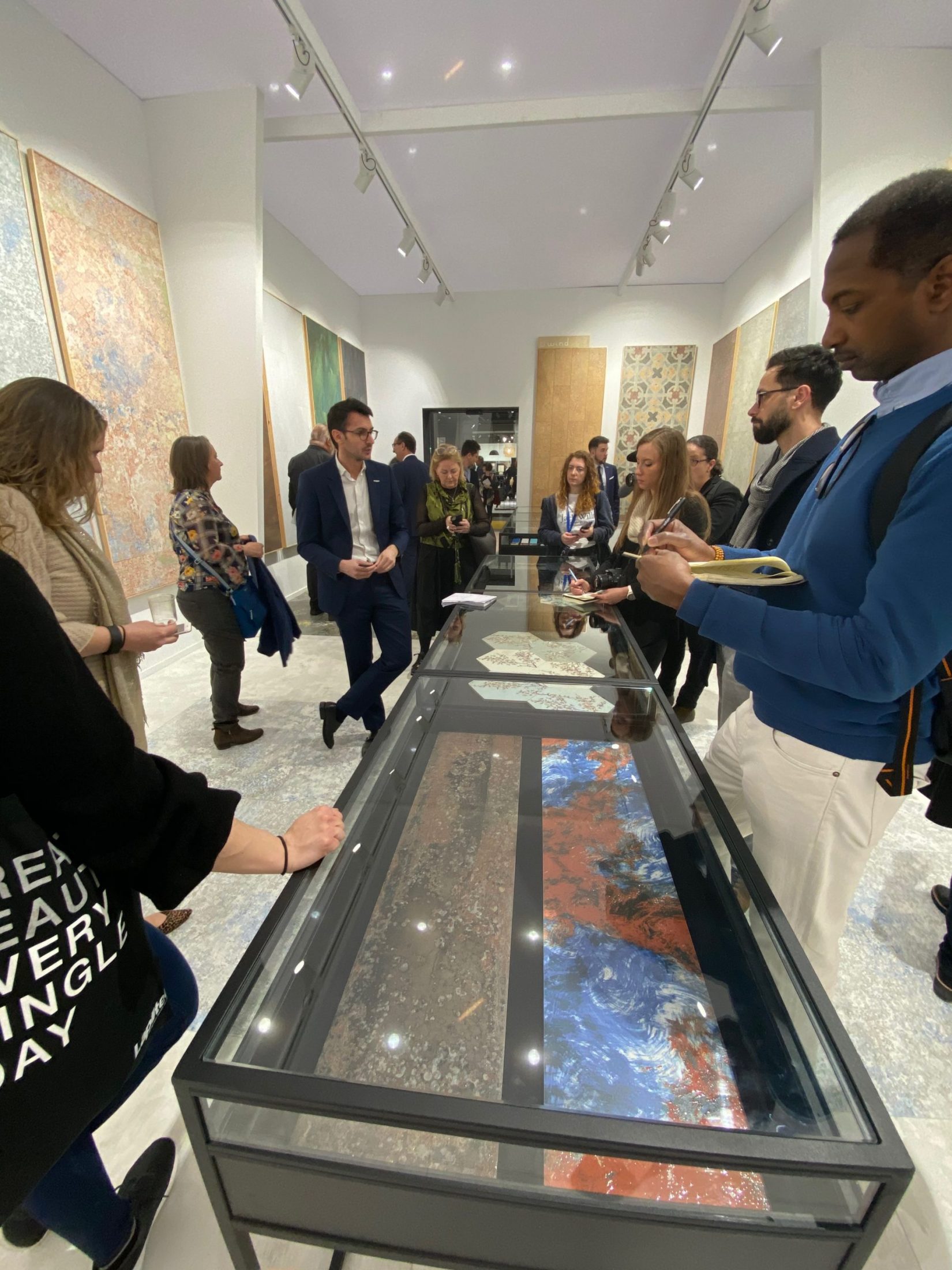 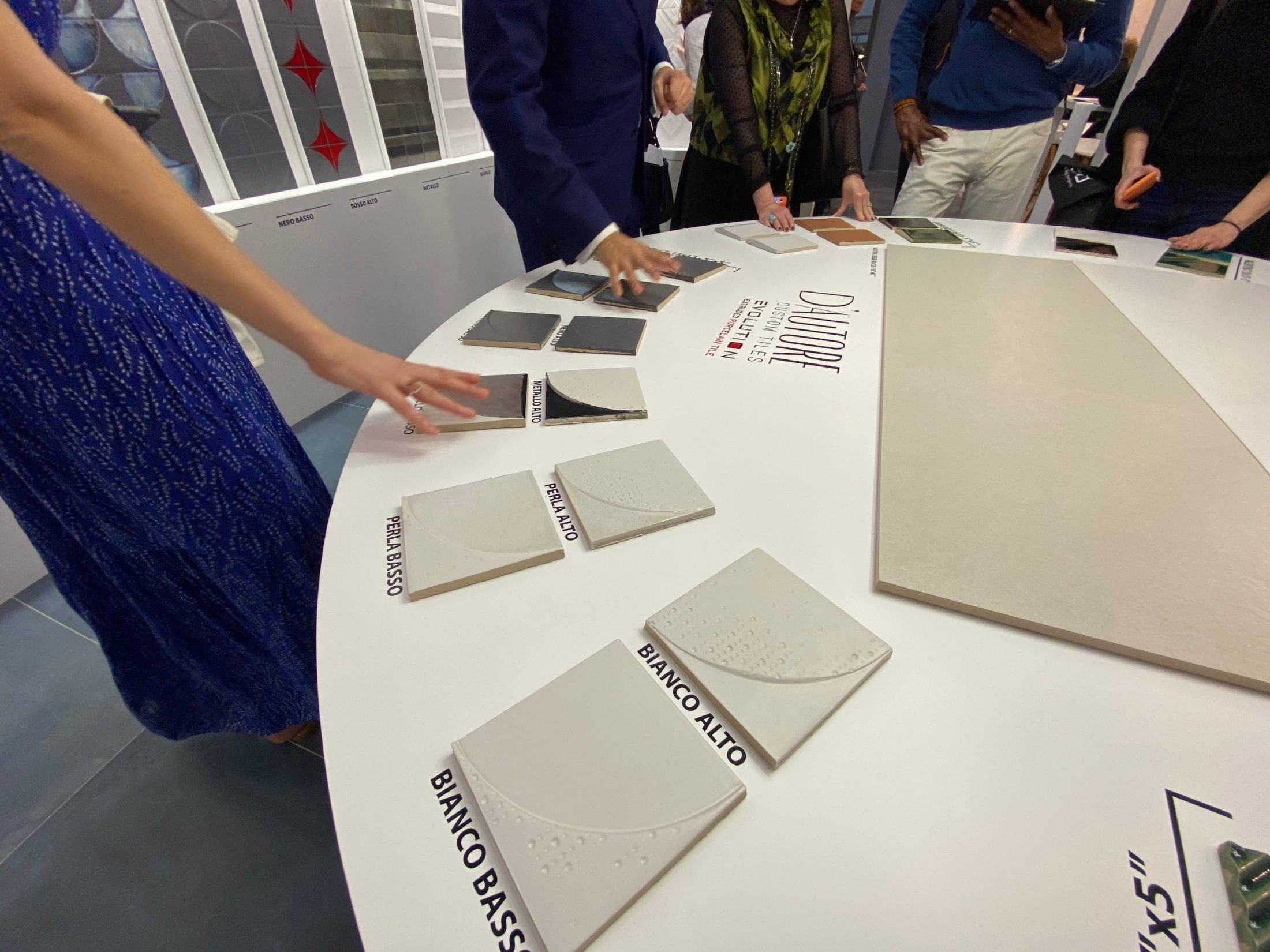 The evening closed with a welcome dinner in honor of the U.S. market by ASCER and Feria Valencia, where guests enjoyed traditional Spanish tapas, drinks and a beautiful flamenco performance. 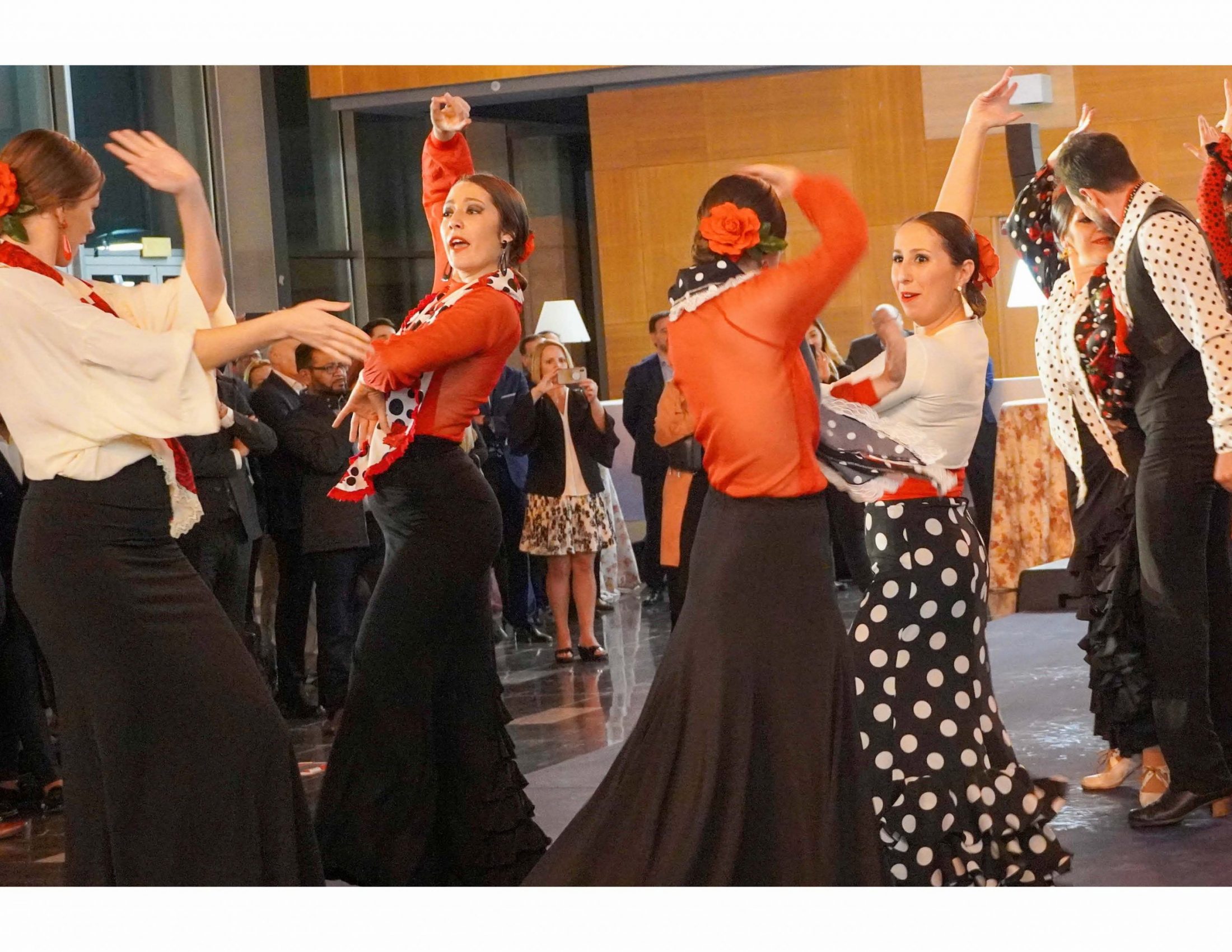 Attendees traveled to Spain’s southern coast where they spent the remainder of their trip in the seaside city of Màlaga.

On the first day in Málaga, guests met with Architect Elena García Crespo for a walking tour of the city. The first stop on the tour was Todobarro’s studio for a lesson on handmade tile. In the afternoon attendees traversed the historic Alcazaba Fortress and were met with breathtaking bird’s eye view of the surrounding city at the top. The tour then concluded with a seaside walk at the Port of Màlaga. 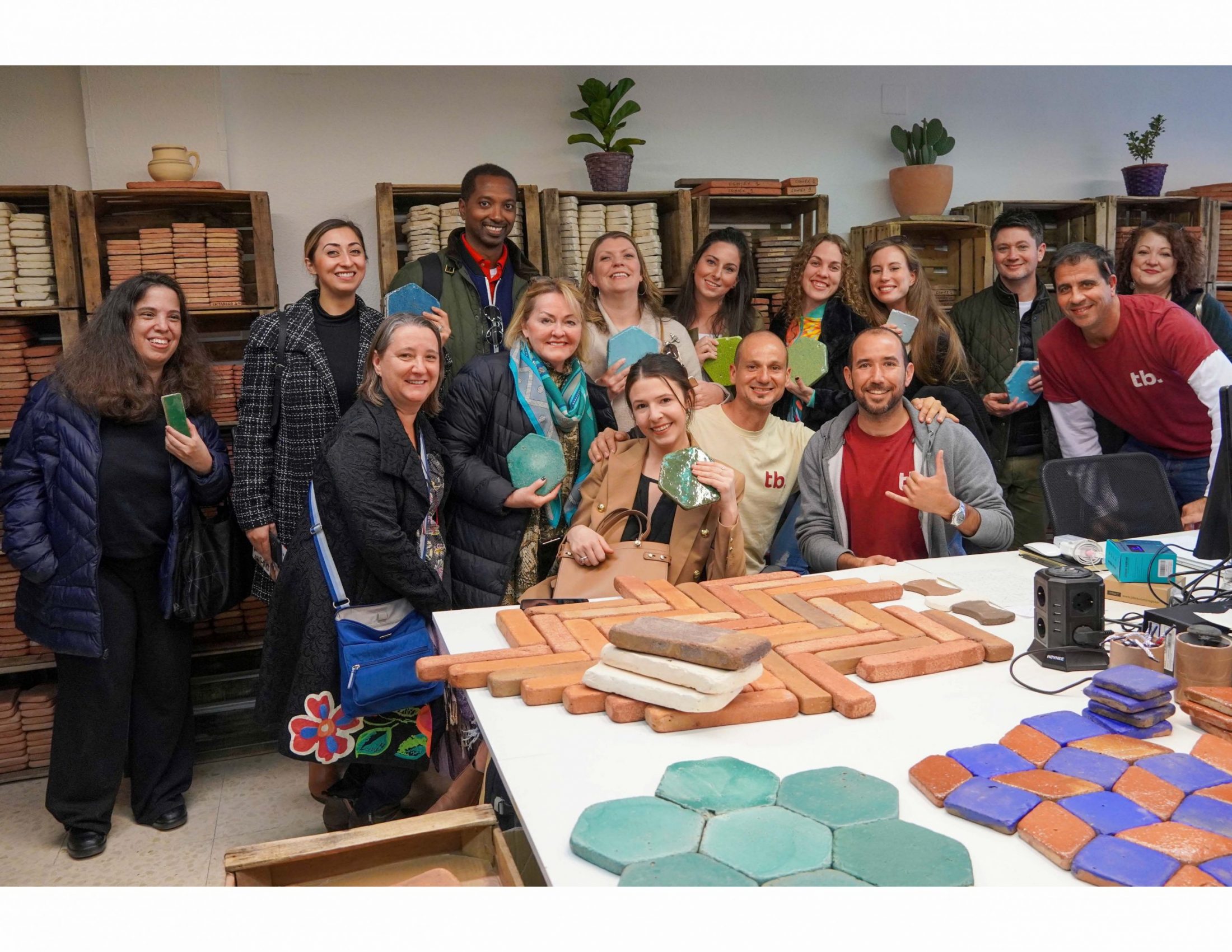 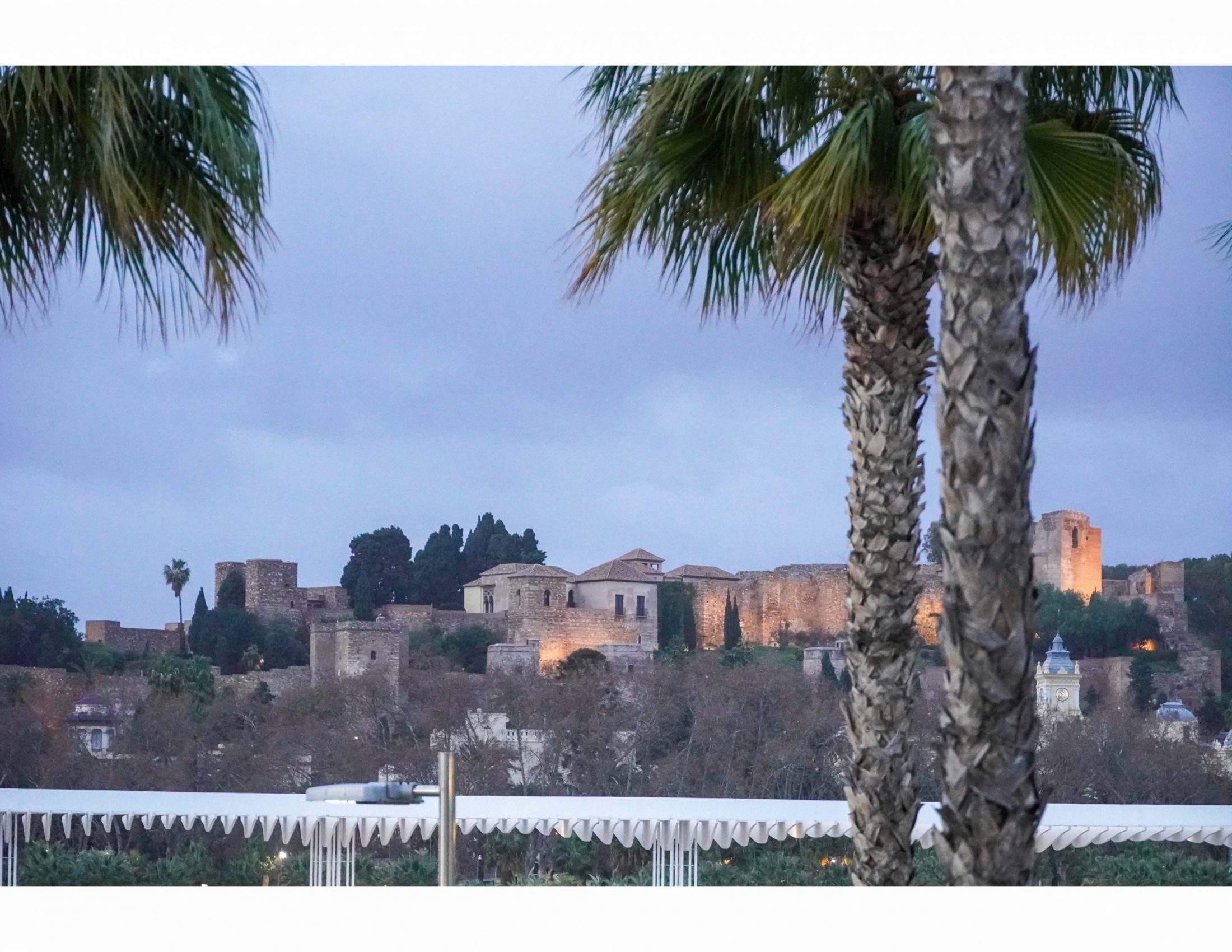 That evening attendees visited the Gibralfaro Castle for a delicious dinner presented by The Spanish Institute for Foreign Trade (ICEX). 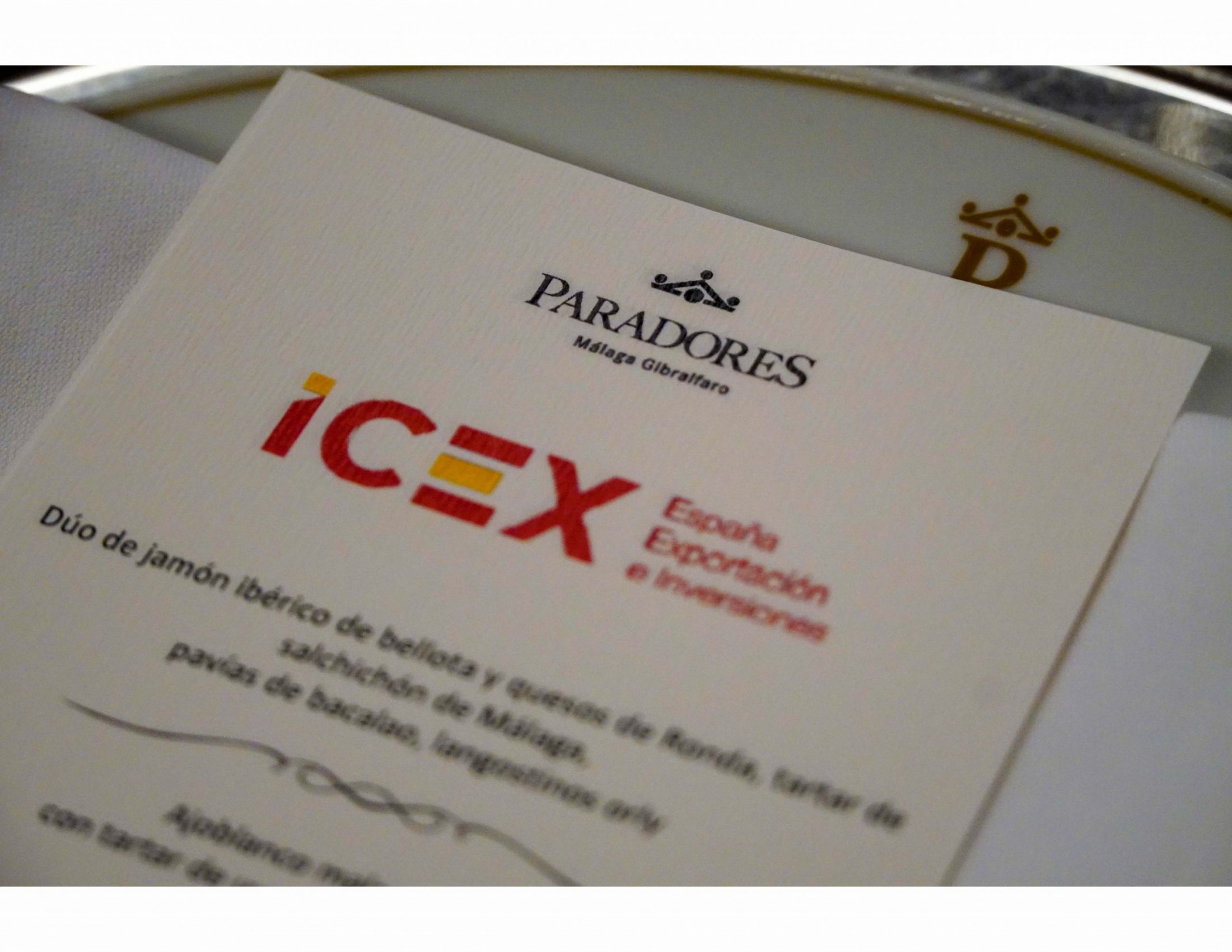 The final day of the trip was filled with more sights to see in Màlaga. First on the agenda was the Seminario de Màlaga. Built in 1923, the Seminary boasts beautiful views of Mount Victory and provided guests with a detailed look at traditional Spanish architecture. 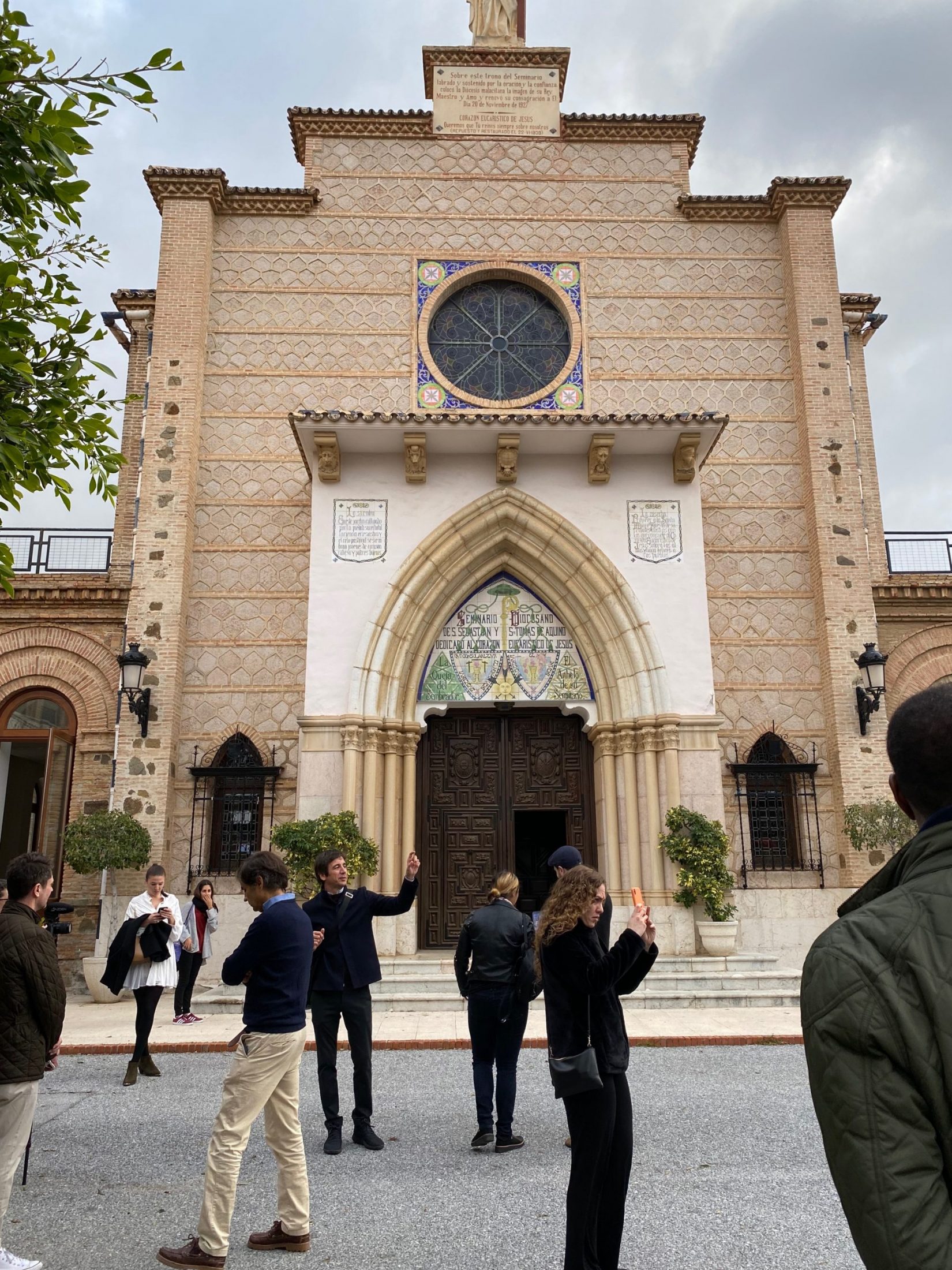 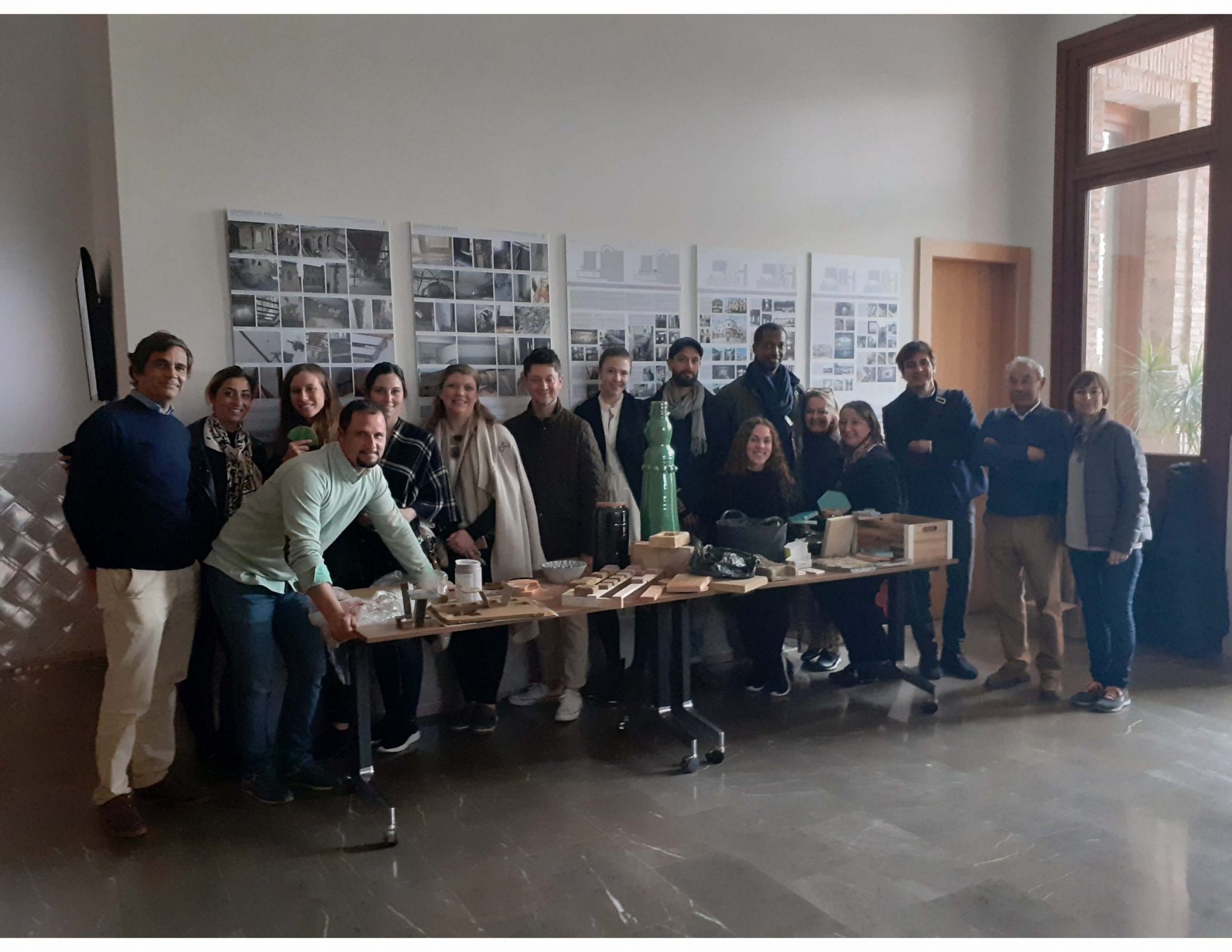 Attendees ventured back to the heart of Màlaga for a visit to Rot Ceramica where they watched owner Alfonso Rot spin clay.. After the pottery lesson, the group headed to the Museo de la Aduana followed by the Picasso Museum where they discovered the historic roots of Màlaga. 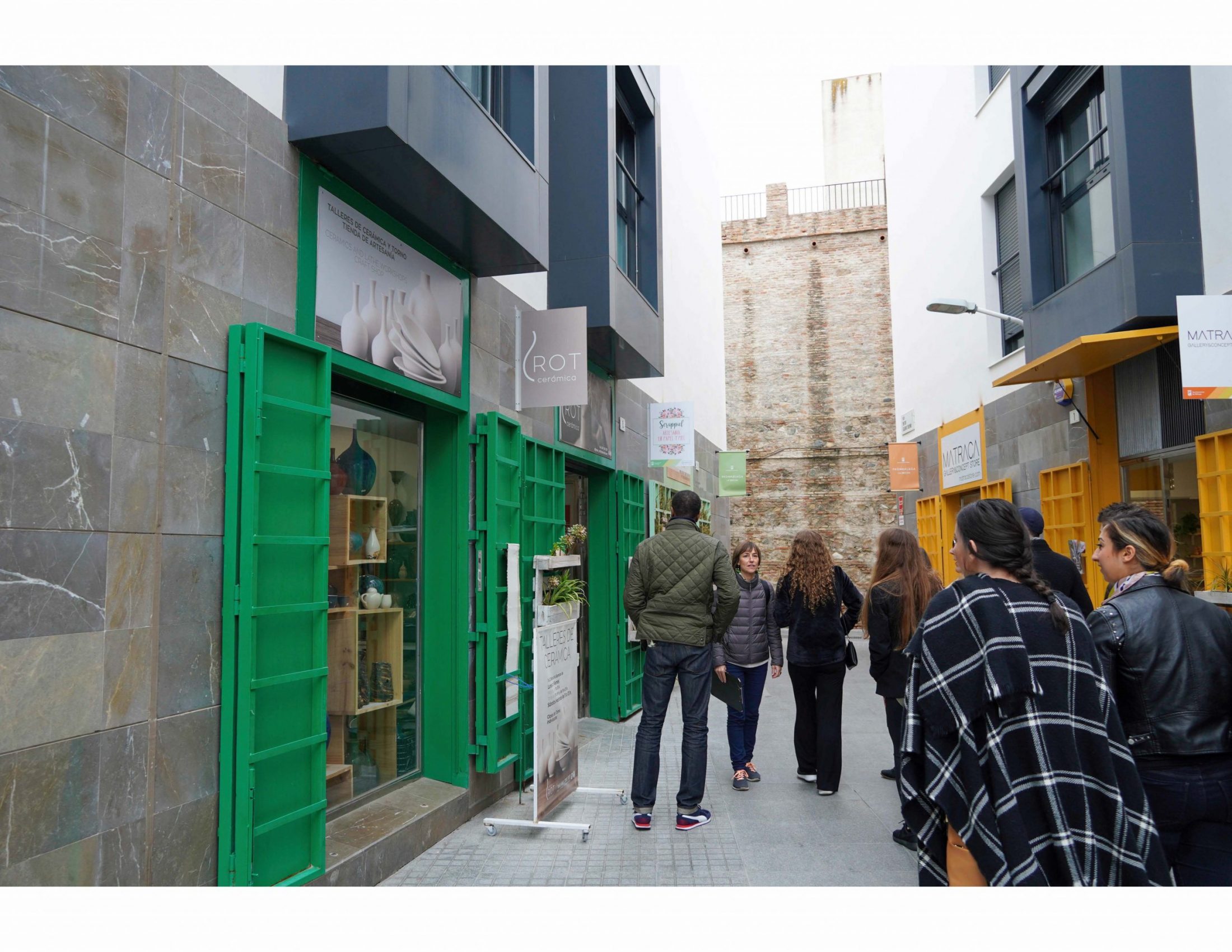 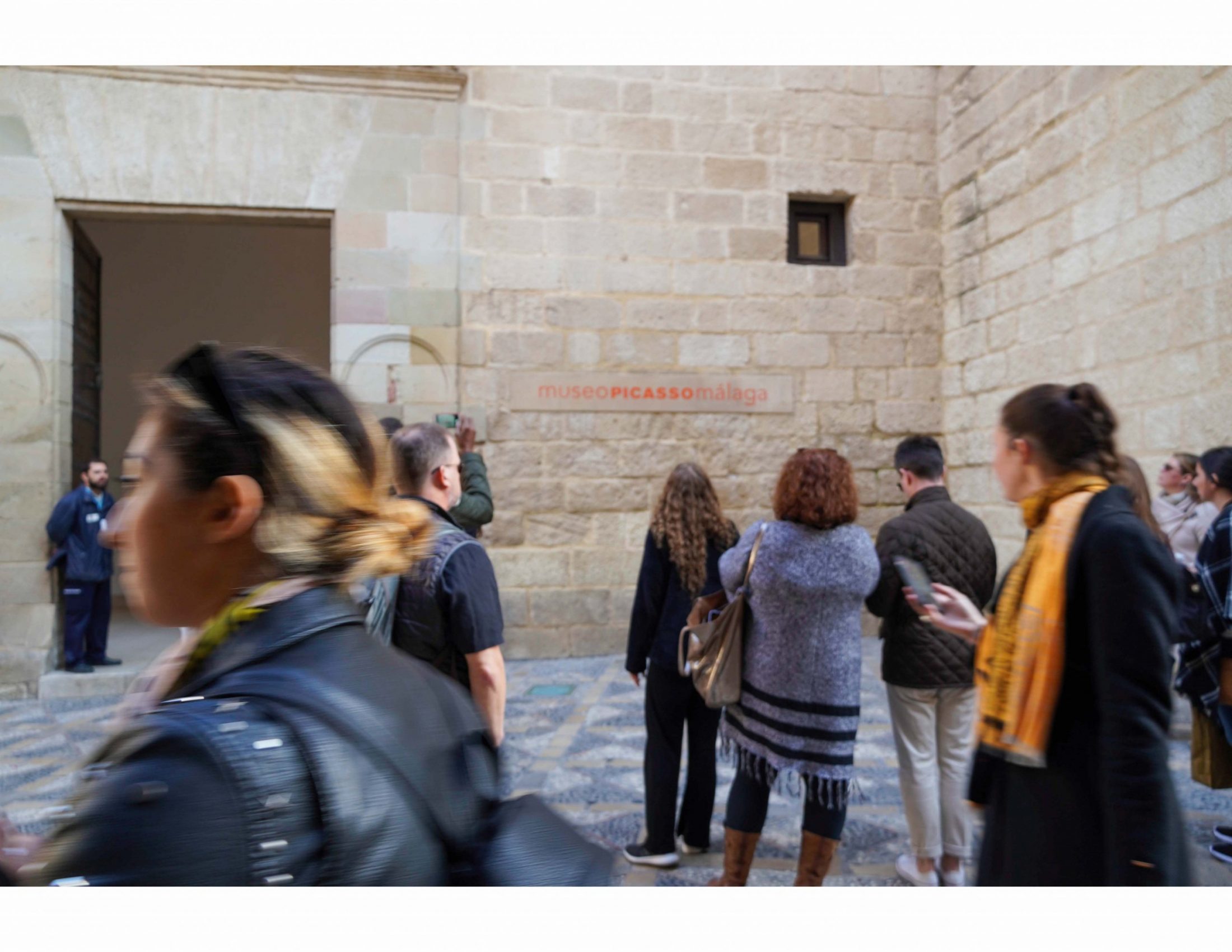 Upon the group’s arrival back to their hotel, they enjoyed a final meal as they reflected upon the week’s events and their once in a lifetime experience on the Tile of Spain Passport to Creativity Tour.