The ‘Coverings Installation and Design Awards’ (CID) were recently awarded at Coverings 2017 and Spanish tile was a vital part. This is the fourth consecutive year projects with the seal of Tile of Spain received awards.

The CID Awards reward outstanding work in both design and installation of ceramic or stone projects around the world. An independent jury consisting of construction professionals and specialists in the ceramic and stone sector evaluated award-winning projects. Four architectural projects and residential winners were announced, as well as the special distinctions in the international category.

Three of the five projects in the CID Awards international category include Spanish ceramic, including:

“Casa Celosia” by Emiliano López Matas and Monica Rivera was a finalist in the XV Ceramics Awards in the Architecture category. It is a detached house in which the rooms of the upper plant facing south are protected from the sun and filter the views through a delicate latticework of glazed ceramic. 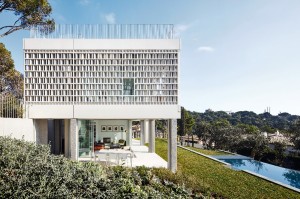 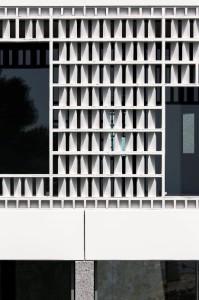 “Perimeter” of Zooco Estudio is a 36m² house that adapts to the new lifestyles of today. The use of space is reinvented in this diaphanous home, which fulfills all its functions through a clear and concise geometry coated with vitreous mosaic. In this way, it is taking advantage of the versatility and adaptability of the mosaic and was able to create continuous spaces. 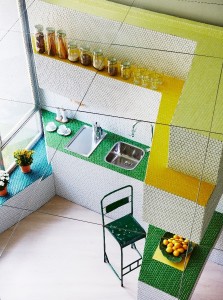 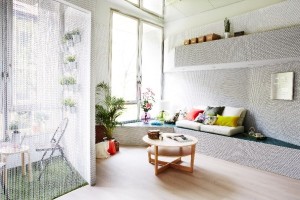 “Opera Software Wroclaw” from Mode:lina is a project located in Poland. It is of a building for the new offices in Wroclaw of the Norwegian Firm Opera Software. The use of ceramic pavements in the project seeks to preserve the industrial loft style. 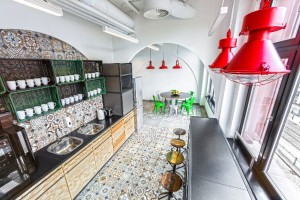 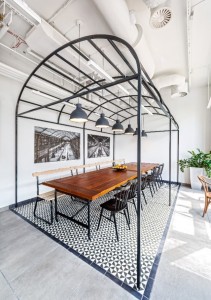 Each project was also entered in the 15th Annual Edition of the Tile of Spain Awards for Architecture and Interior Design. For more information on the CID Awards, visit: http://www.coverings.com/CID.