Coverings, the largest international tile and stone exhibition in North America, announced two projects featuring Tile of Spain products that received honors during the coveted Coverings Installation & Design (CID) Awards. The CID Awards celebrate outstanding achievements in the design and installation of tile and stone in both residential and commercial projects. Projects were evaluated on their execution, original usage and overall design and purpose by a panel of industry experts, prominent editors and designers.

For the sixth consecutive year, projects with the Tile of Spain seal are the protagonists of these awards, with two out of the four winning projects in the international category using Tile of Spain ceramics. Below is a preview of the two winning projects.
The Barcelona Edition Hotel OAB
Office of Architecture in Barcelona, Spain 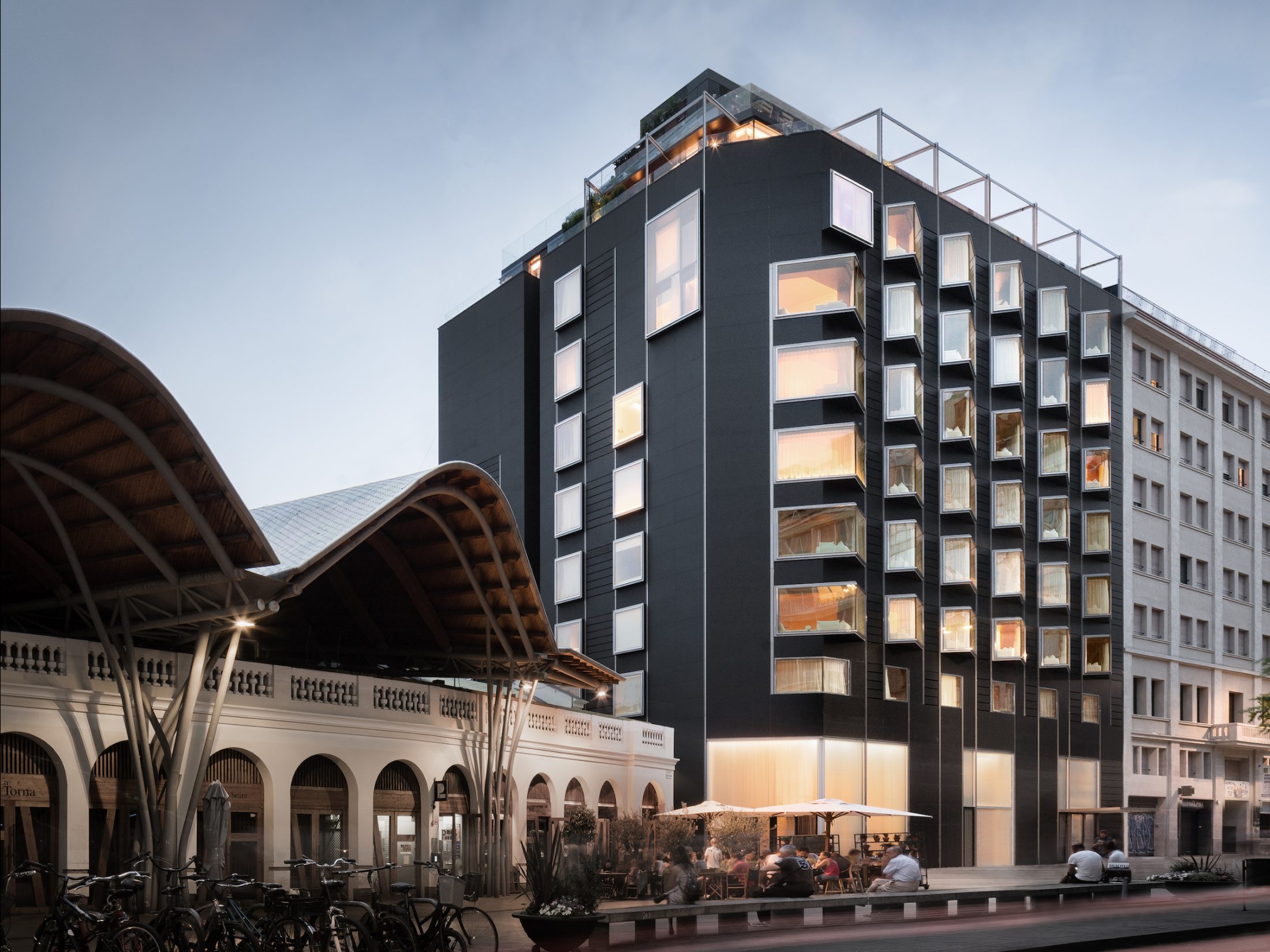 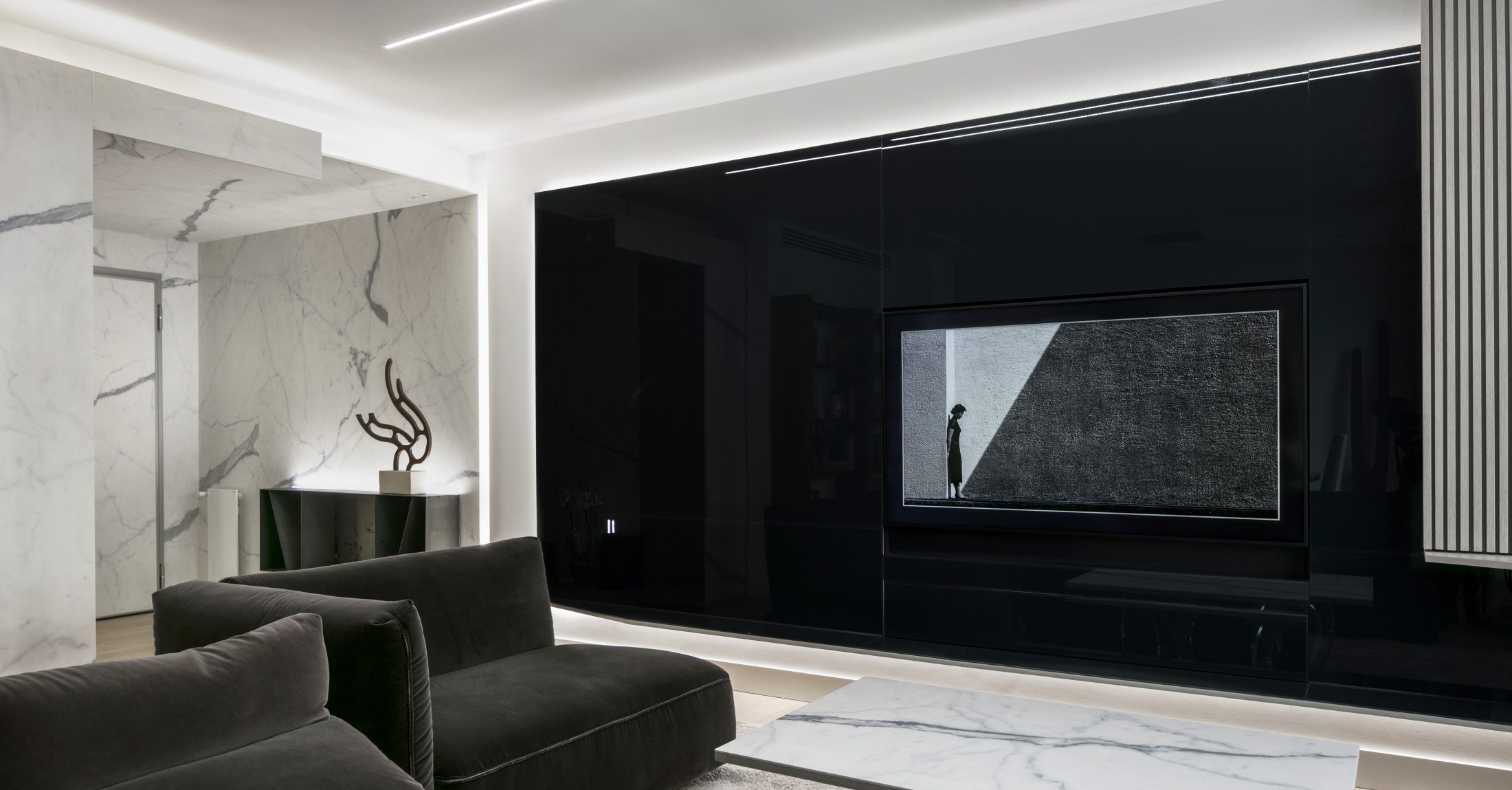