Rising between the neighboring skyscrapers of New York City’s bustling Midtown Manhattan sits the Museum of Arts and Design (MAD) a remarkably designed building that stands out among the city’s illustrious skyline. 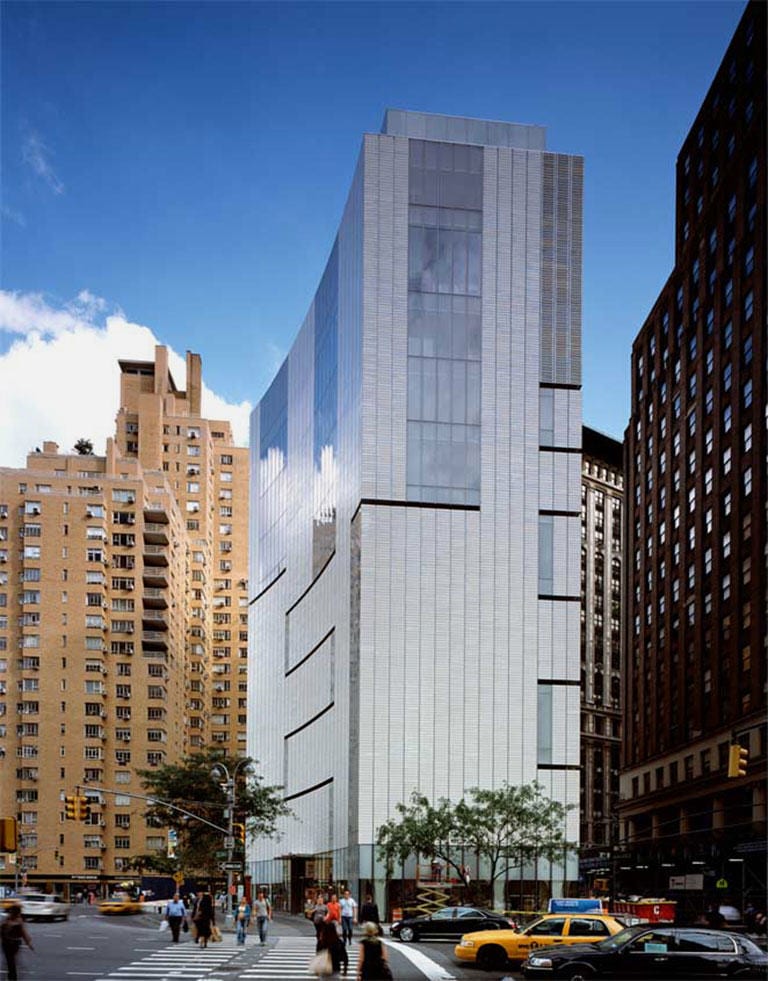 Formerly known as the Gallery of Modern Art, MAD was founded in 1956 by philanthropist Aileen Osborn Webb, with a mission of recognizing the craftsmanship of contemporary American Artists. In 2008, the museum moved to its current location, the Jerome and Simona Chazen Building at Two Columbus Circle. The relocation inspired a redesign of the old building, which was led by Brad Cloepfil of Allied Works.

During this transition, the museum’s original concrete exterior was updated with a new cladding system of 20,000 glazed terracotta tiles designed in collaboration with ceramic artist, Christine Jetten. The composition of the glaze and production process of the tiles led to subtle variations and a hand-made quality that adds richness and depth to the building’s facade. Collectively, the tiles, finished in an iridescent glaze, interact with the light of the city and change perception with proximity and time of day and are a clear expression of the craft-based, experimental focus of the institution. 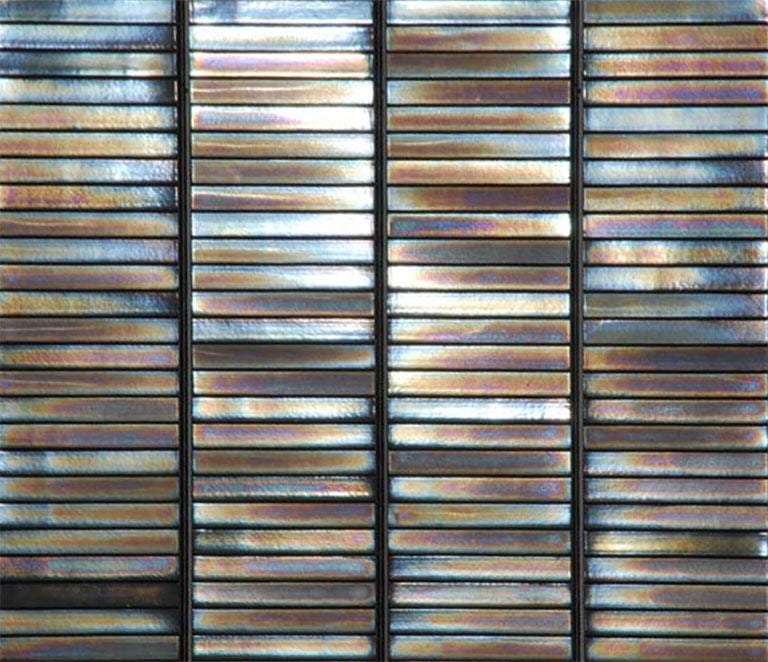 Cloepfil employed a series of three structural cuts through the buildings existing framework that weave across the new terracotta facade. Inset with transparent and fritted glass, these cuts unite MAD’s exterior, with the interior’s walls, floors and ceilings to transform the building from an opaque, load-bearing structure to a light-filled, cantilevered structure. 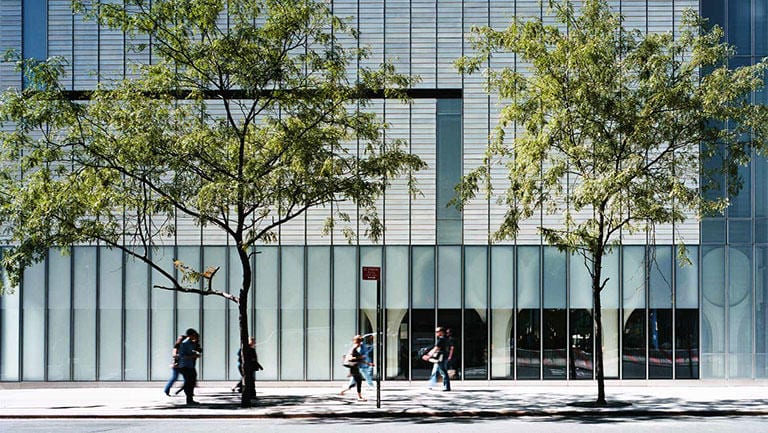 With a very tight interior footprint of 54,000 square feet, Cloepfil maximized the limited space in the building by creating defined areas for exhibits, training, offices and more.

The ground floor entry level is home to the lobby and museum store. Above are four floors of fourteen-foot gallery spaces, including a permanent jewelry display on the second floor. Above the galleries is the education floor consisting of classrooms, education offices, and artist-in-residence studios defined by open storage casework displaying their work. The four remaining floors above are the administration offices, an event space, and a restaurant overlooking Central Park. A renovated 170-seat auditorium, loading dock, and art storage space lie beneath the ground floor. 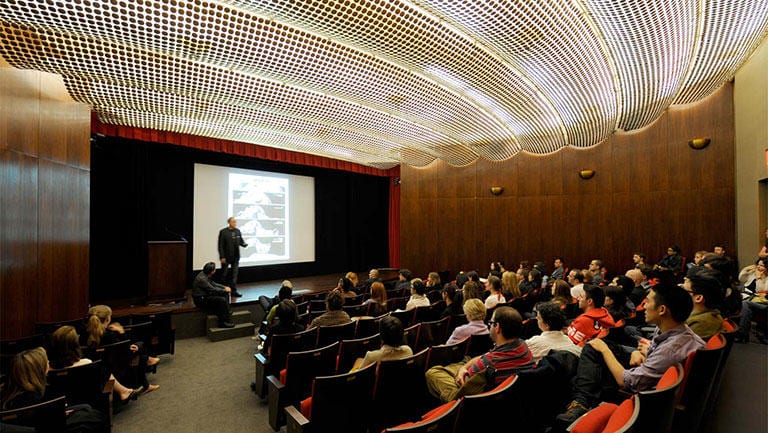 Now a reflection of its new mission, the Museum of Arts and Design celebrates materials and processes that are embraced by practitioners in the fields of craft, art and design, as well as architecture, fashion, interior design, technology, performing arts, and art and design-driven industries. 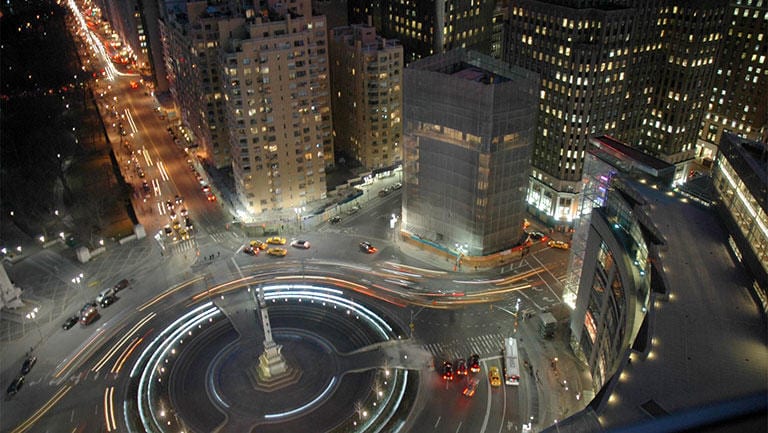