Tile of Spain, the association of over 100 Spanish tile manufacturers, announces the winners of the 16th annual Tile of Spain Awards of Architecture and Interior Design. The panel of judges, chaired by architect Iñaki Ábalos, met on Friday, 24th November in Castellón to decide the winners.

First place in the Architecture category was awarded to the project entitled ‘Bodega Mont-Ras’ by Jorge Vidal and Víctor Rahola. The project was chosen for its close connection between the construction of a winery and the winemaking process, both inextricably linked to experiences with the land. Fired-clay tiles were used to create vaults that allow overhead light to enter the spaces. 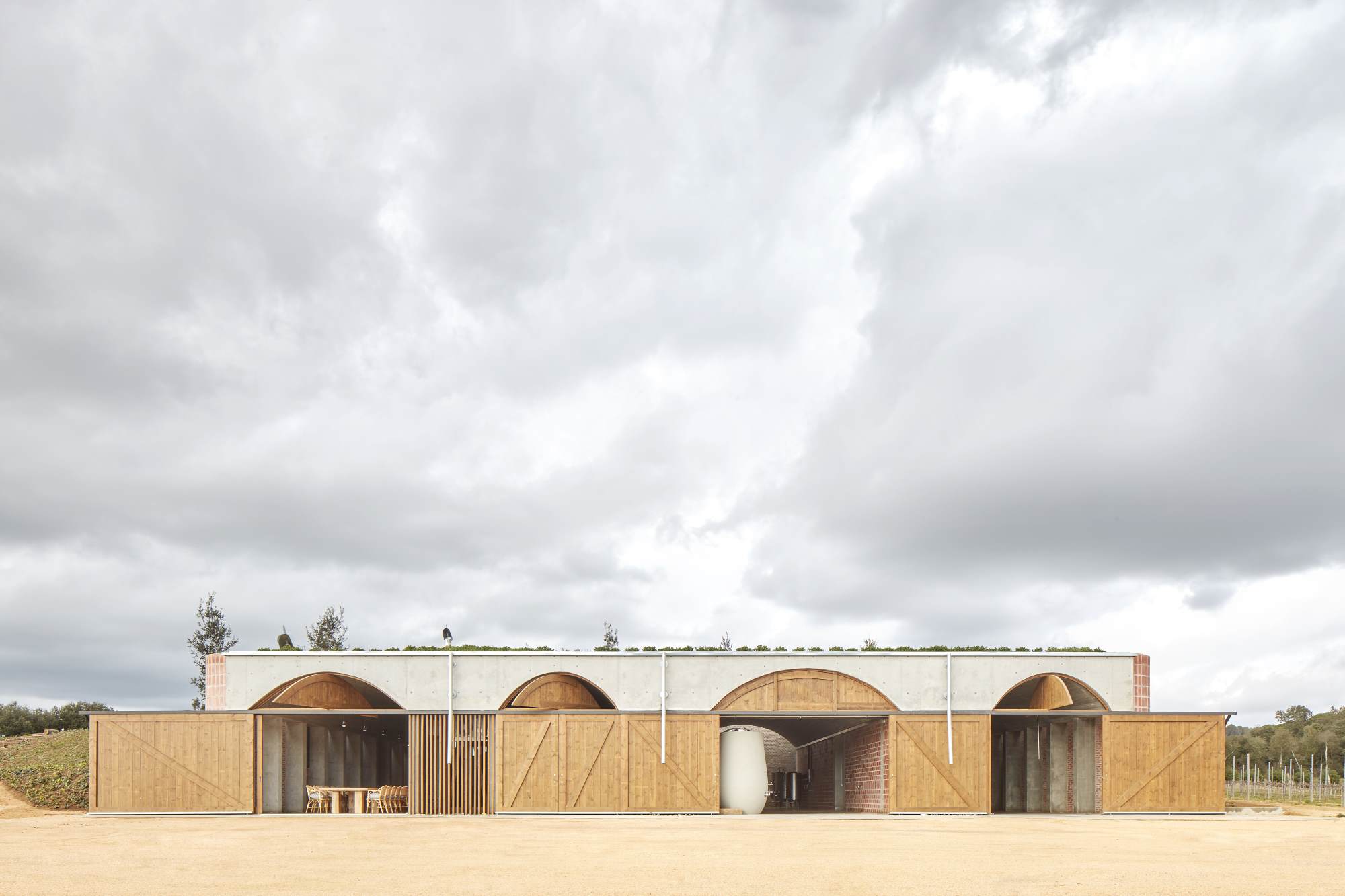 Special mention was given in the Architecture category to the project entitled ‘Extension and renovation work on the Gon-Gar repair shop’ by NUA arquitectures. The challenges presented by this complex unitary construction were successfully resolved thanks to the use of ceramic materials that generated an overall aesthetic effect in a composition that fully kept with its environment, adding a sense of modernity to an unusual urban location and program.

A second Special Mention in the Architecture category went to the project Santacreu Hotel on the Island of Tabarca’ by Diego López Fuster + SUBARQUITECTURA. The judges particularly valued the use of ceramic tiles that flow from the exterior to the interior, with a break in continuity in order to draw the eye to points of particular architectural interest, such as the open rooftop courtyard.

The first place prize in the Interior Design category was awarded to ‘Three metro stations on Barcelona’s L9 line’, a project by Garcés – de Seta – Bonet Arquitectes. Both the interior and exterior of the Mercabarna, Parc Logístic and Europa Fira stations, all on the L9 metro line in Barcelona, were remodeled in order to create a sense of classic timelessness, as well as guaranteeing easy maintenance for the future. 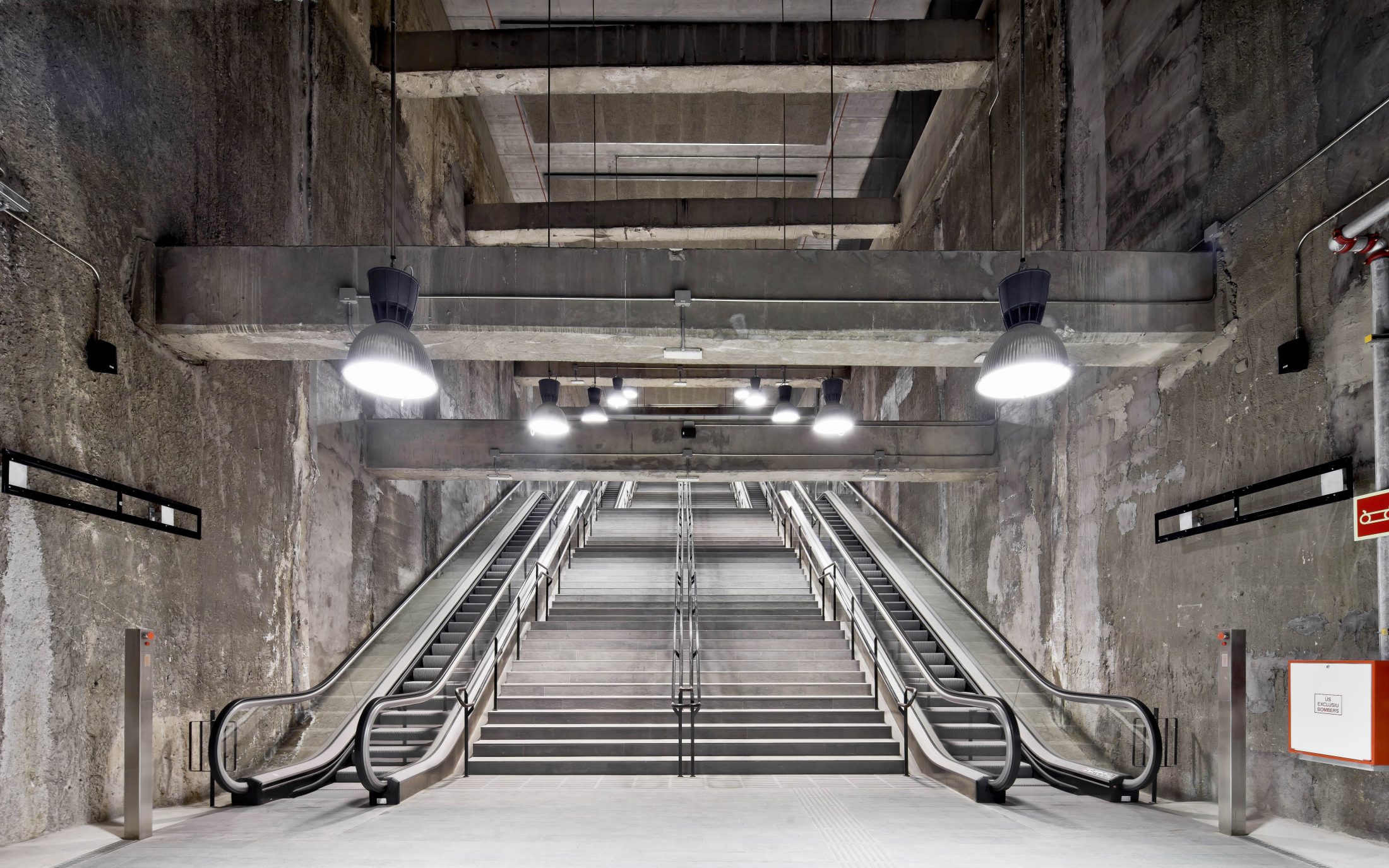 The judges highlighted the contrast created by the use of clean, convenient and practical ceramic floor tiles for areas with high foot traffic, and the stark, radical nature of the other surfaces. They especially appreciated the solution of applying a single material capable of overcoming all the challenges posed for floor coverings in public spaces.

The judges awarded two special mentions in the Interior Design category. A Special Mention for the ‘Can Picafort’ project by Ted’A arquitectes was given for the imaginative use of a variety of materials interconnected through the use of ceramic tiles both in the interiors and exteriors.

The second Special Mention went to the project entitled ‘Renovation of a home between party walls’ by ARQUITECTURA-G. The judges valued the maximum sense of continuity achieved through the use of a single ceramic material on all the horizontal surfaces. This ceramic material formed an eye-catching chromatic contrast with the neutral tones of the other surfaces featured throughout the home, which continues partially in the exterior.

First Prize: “A Landscape Garden: restoration of the area around the Zirí Wall in the El Albaicín district of Granada. A new Residents’ Centre and Tourist Information Office’ by Rafael López-Toribio Moreno, a student at the Granada School of Architecture. 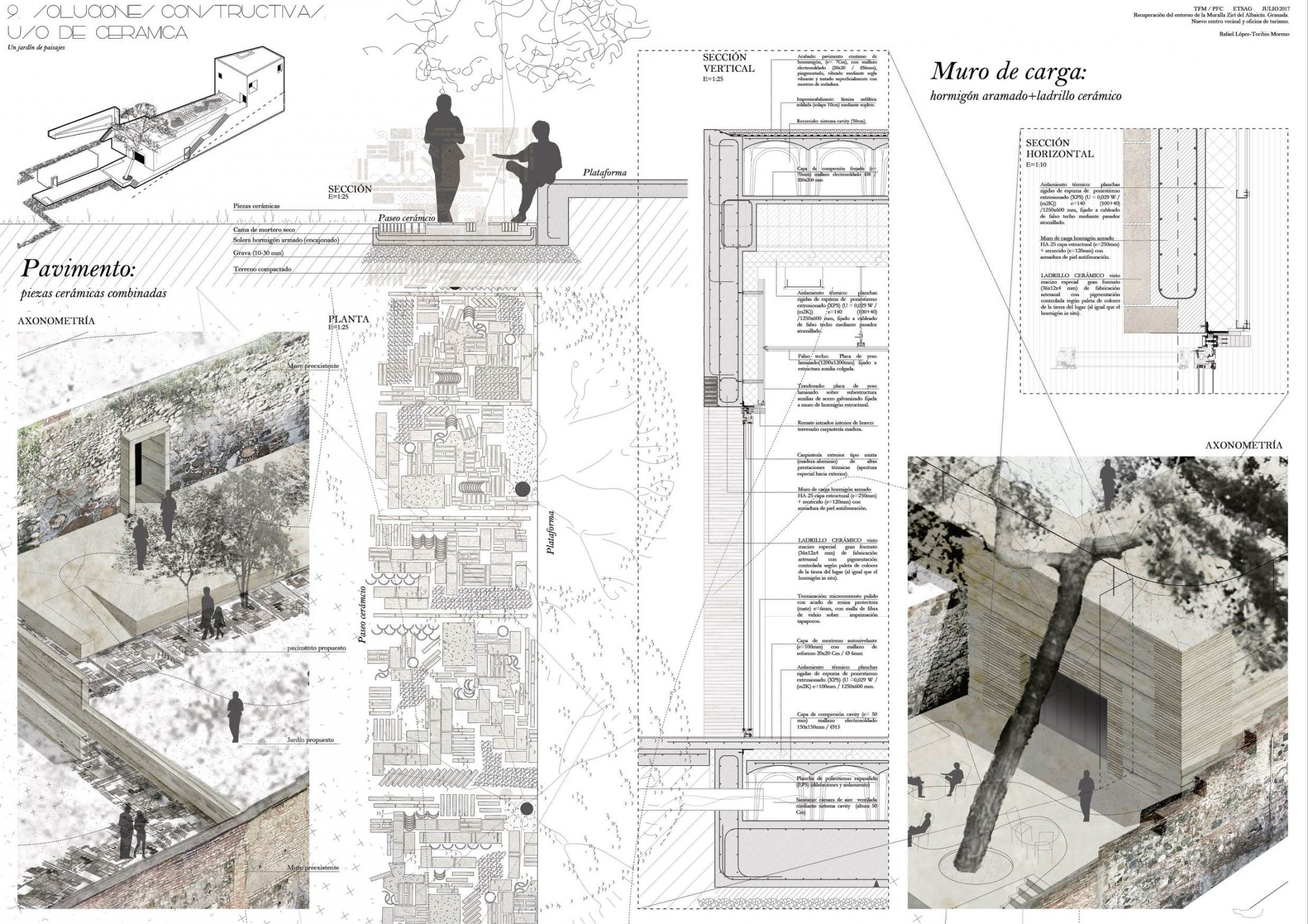 First prize: ‘A Landscape Garden: restoration of the area around the Zirí Wall in the El Albaicín district of Granada. A new Residents’ Centre and Tourist Information Office’ by Rafael López-Toribio Moreno, a student at the Granada School of Architecture.

The judges appreciated the inclusion of a series of architectural elements in a complex outer area of the city. The project includes the sensitive use of building solutions that created a route dotted with a variety of settings and landscape perspectives. The territorial use of ceramic tiles conveys a sense of unity to the entire project.

The judges also awarded two special mentions to the projects entitled ‘Local resources’ by Laia Raventós Recasens and ‘Smithfield Abbey Campus’, by Ricardo Fernández González; a second prize was also given to ‘A Catalogue of Aesthetic Ruins’, a project by Jorge Sánchez Bajo. 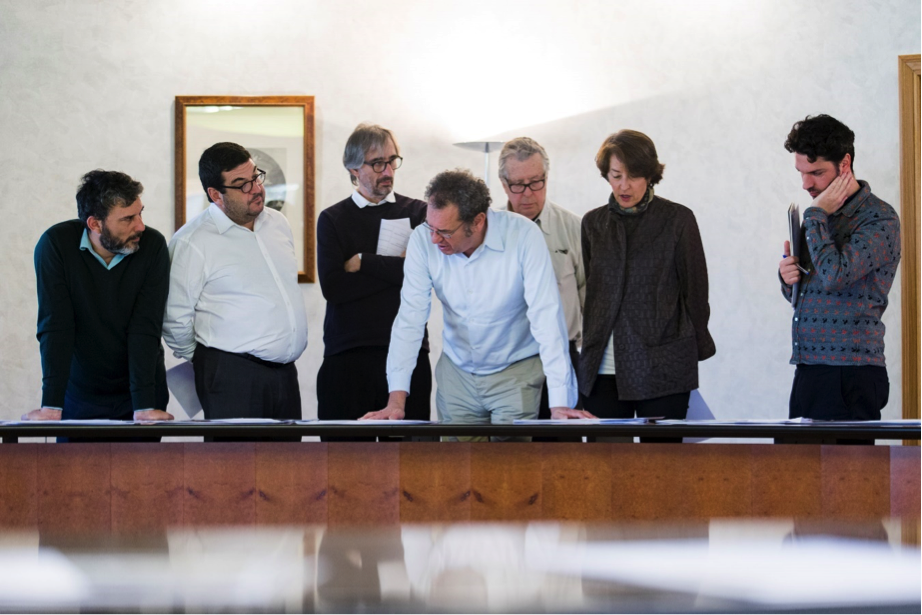 The panel of judges was chaired by Iñaki Ábalos, a highly acclaimed architect boasting long-standing trajectory and founder of the international architecture studio Abalos+Sentkiewicz. He also has extensive teaching experience, and is currently a tenured professor at the Madrid School of Architecture and professor in residence and Chair of the Department of Architecture at the Harvard Graduate School of Design (GSD), where ASCER has a Ceramic Tile Studies Department.

The Tile of Spain Awards promote the use of Spanish ceramic tiles in architecture and interior design projects (both in Spain and abroad). They are sponsored by Endesa, Vodafone, Valencia Port Authority and CESCE.

The Tile of Spain Awards offer cash prizes for a total of €39,000 and are divided into three areas. The two main categories – Architecture and Interior Design – each have a cash prize of €17,000. Special mentions may also be made in both categories, based on the judges’ criteria. The third category, the Final Degree Project, targets students of architecture and has a cash prize of €5,000. In all three categories, entries are welcome from both Spanish and international participants.

The Tile of Spain Awards boast a consolidated trajectory that is widely acknowledged by architecture professionals. Fifteen years after their launch, this latest edition presents a revamped corporate identity featuring a more contemporary image in line with current design trends. Full details of this and previous editions of the awards are available at www.premiosceramica.com