Miami, FL December 2019 – Tile of Spain, the association of over 125 Spanish tile manufacturers, announces the winners of the 18th annual Tile of Spain Awards of Architecture and Interior Design. The panel of judges, chaired by architect Jacob van Rijs of MVRDV, met on Wednesday, November 20th to select the award winners.

Winners – Architecture
In the Architecture category, the award went to the “Centro de investigación del Hospital de la Santa Creu i Sant Pau, Barcelona” designed by PICHarchitects/Pich-Aguilera and 2BMFG Arquitectes. Members of the judging panel judging were impressed by the use of ceramics to mimic the buildings environment. Ceramic tile enveloped the facade of the existing building in a transparent “ceramic skin” to create a harmonious balance between the interior and exterior of the hospital. 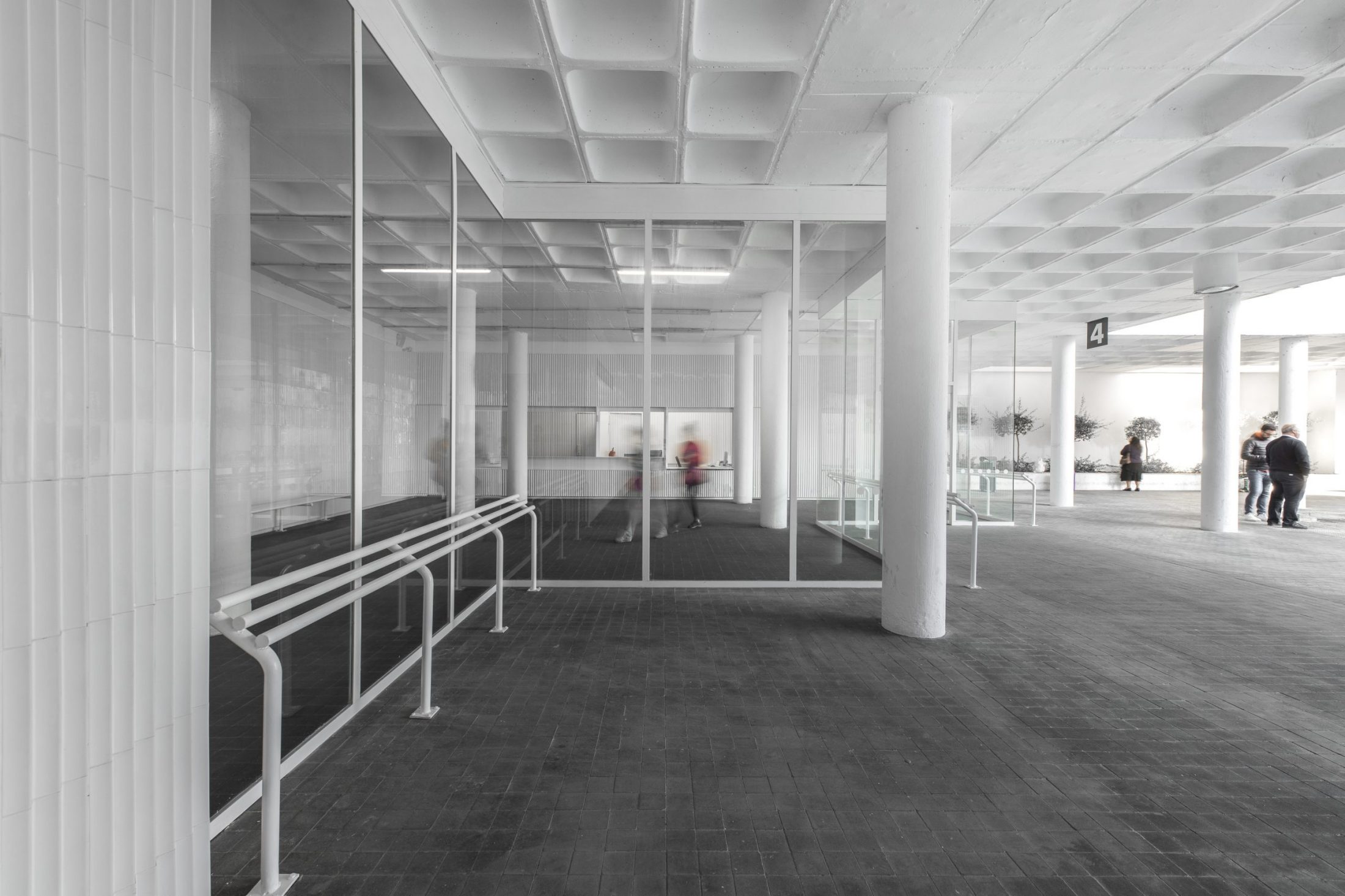 The judges also granted two special mentions in the Interior Design category. The first went to Vora Arquitectura for “Vallirana 47”, a 1920s farmhouse remodeled with ceramic tiles of different shapes, patterns and colors. The second mention was awarded to Kengo Kuma and Javier Villar Ruiz of KKA for their project, “Camper Paseo de Grácia” where ceramics is the prominent material of the multi-functional commercial space.

Final Degree Project
In the category reserved for Architecture students, the winning project was awarded to “Memento Mori. La presencia de la ausencia” the work of Óscar Cruz García from the Madrid School of Architecture. The judges admired the maturity and sensitivity of the student’s detailed design. 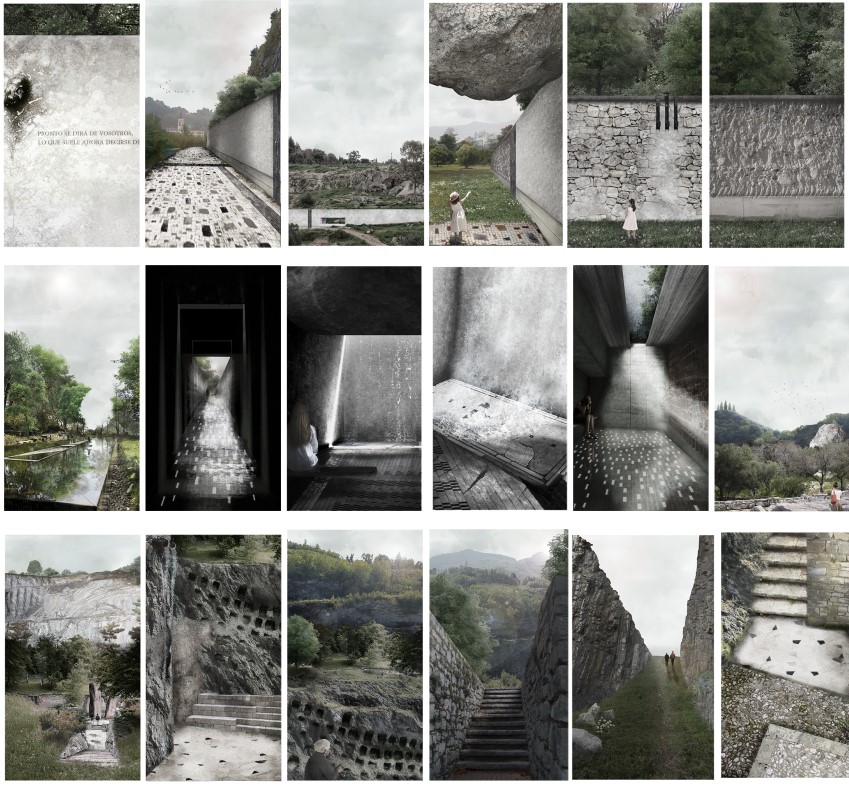 The Judges
The panel of judges was chaired by Jacob van Rijs, an architect and urban planner born in Amsterdam, Netherlands. Rijs who studied at the Delft University of Technology became a founding partner of “MVRDV” in 1993. In addition to his professional practice, Rijs is a faculty member at the University of Berlin.