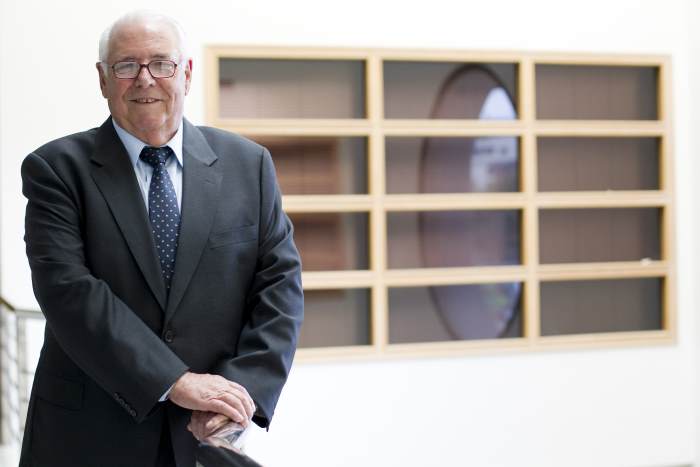 It is with great sadness that Tile of Spain announces the death of Mr Isidro Zarzoso, president of the Spanish Ceramic Tile Manufacturers’ Association (ASCER).

A well-known personality in the ceramic tile industry, Zarzoso died on January 3, 2018 at the age of 76 years and is survived by his wife, three children and grandchildren.

Self-made businessman, with extensive experience in the ceramic sector and belonging to a family with a long tradition in the tile industry. He came to ASCER in 1982 as member of its Governing Board, and he assumed the presidency in 2013 after the pass away of Joaquín Piñón. Throughout his career he collaborated with several companies and entities of the sector.

Zarzoso executed his duties in a responsible, efficient manner, steering the association through complex economic times for the industry. One of his accomplishments during his term as president of ASCER was the renewal of antidumping investigation of China towards imports to the European Union; also, the successful closure of the anti-dumping investigation brought by Morocco against Spain, among others successes.

A defender of the industry, his strong convictions, clear vision and belief in the power of collective thinking will be sorely missed.