Preview of Tile of Spain Innovations at Cevisama 2016

It’s that time of year again! Tile of Spain companies are gearing up once again for CEVISAMA, the International Ceramic Tile Fair, scheduled to take place February 1-5, 2016 at the Feria Valencia center in Spain.

CEVISAMA’s nearly 700 exhibitors will once again attract more international visitors than any other trade fair in Spain. Last year, over 76,000 professionals from over 146 countries attended the fair for an underlying goal of discovering CEVISAMA and the ceramics, bathroom and natural stone industry.

Here’s a preview of just some of the new products that Tile of Spain companies that will be exhibiting at CEVISAMA 2016. 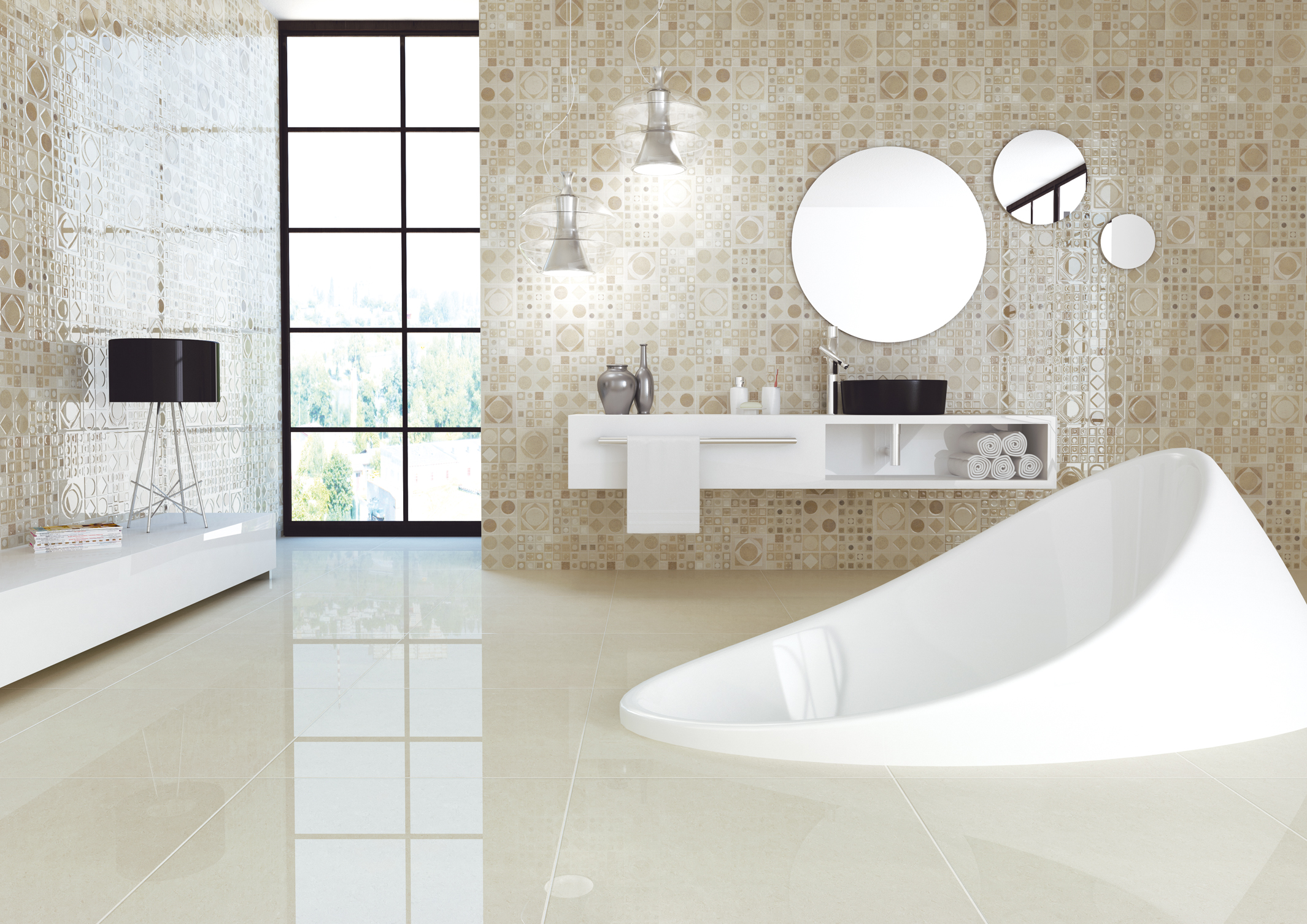 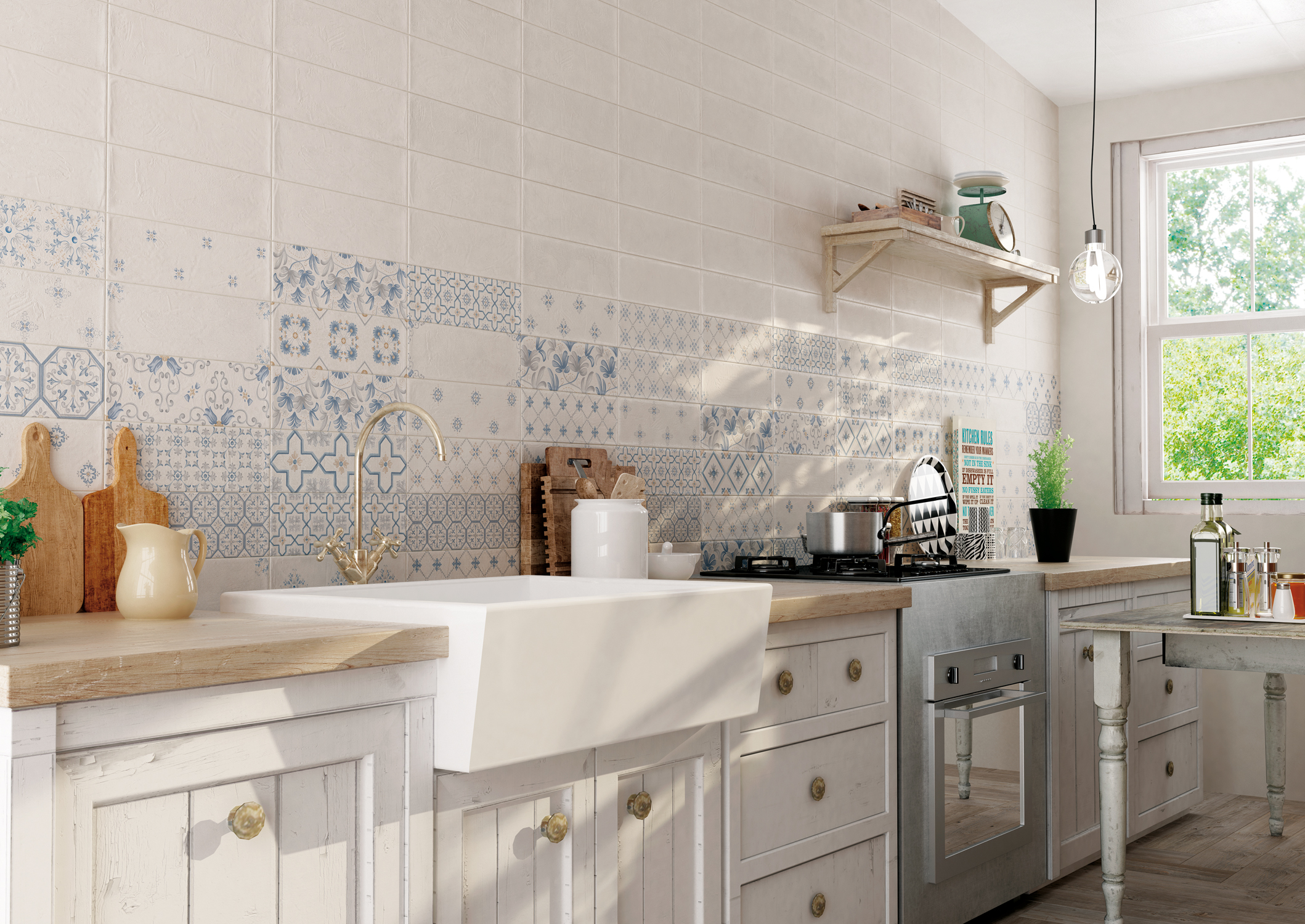 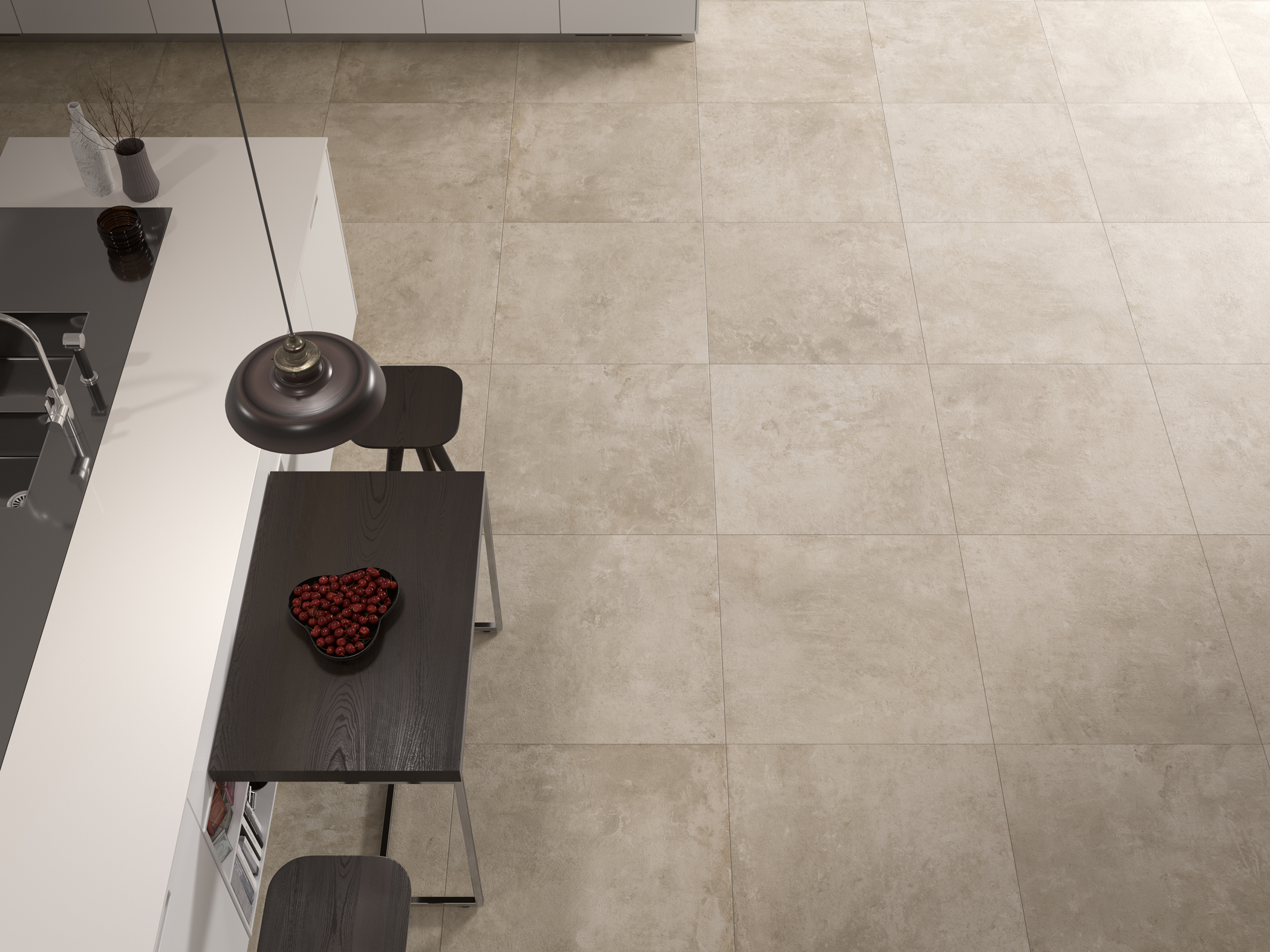 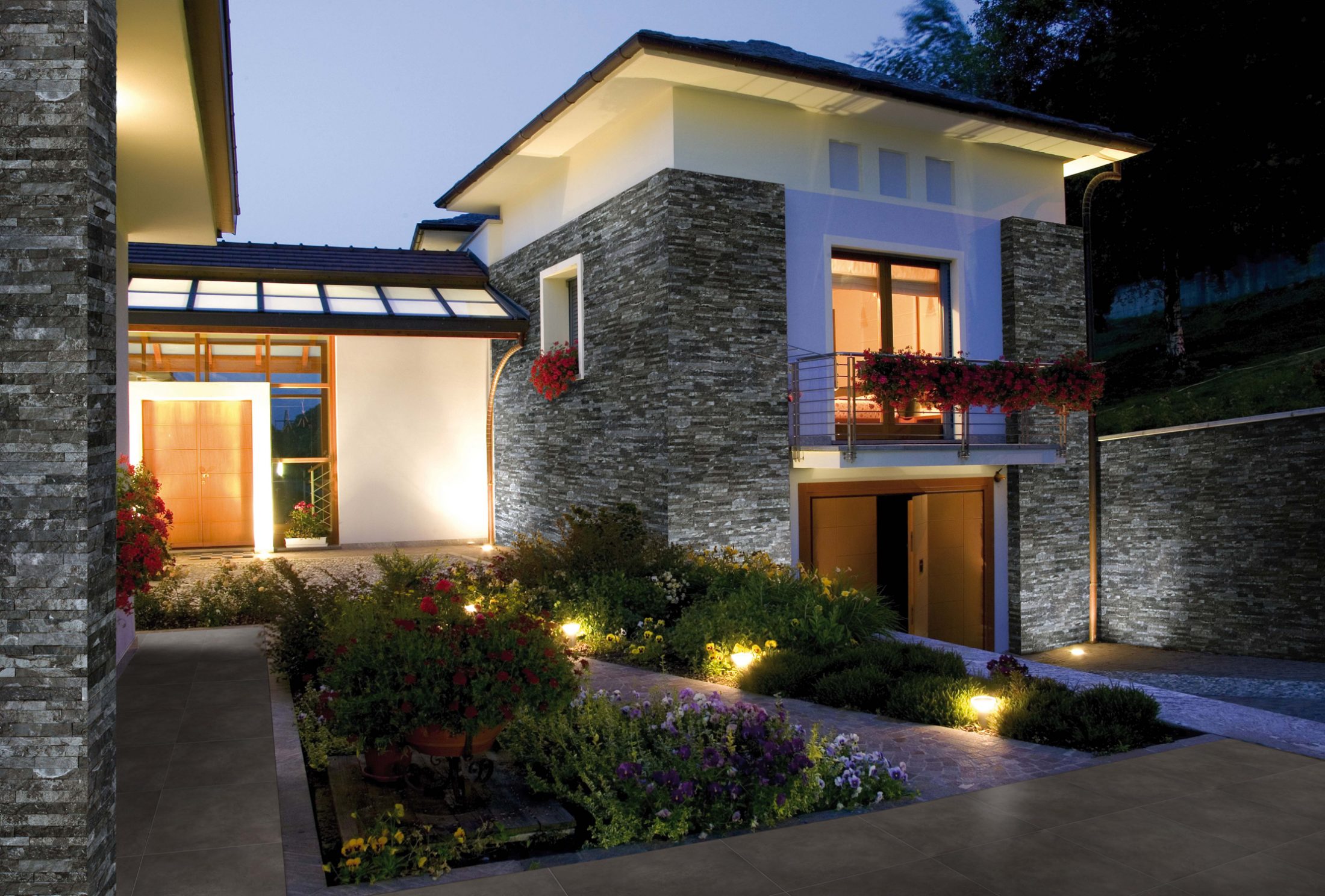