Standing Out in the World of Tile Design with David Carson

At Cevisama 2017, graphic design guru and world renown surfer David Carson took the stage to discuss his collaboration with Cas Ceramica and his introduction into the world of ceramics. 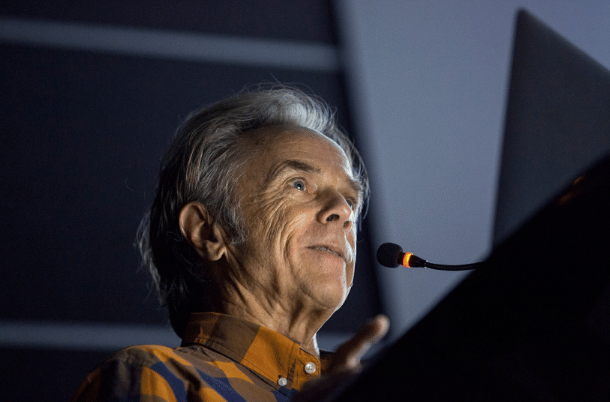 Carson’s talk entitled “Designing Spaces with Emotions” took place at CEVISAMALab’s architecture and design forum in front of over 400 eager audience members. During the one-hour informal presentation, he discussed some of the key ways he has learned to make his work stand out among the masses.


Carson went into detail about the intensive experimentation that some projects require, along with the need to create an atmosphere for your work. He reinforced the notion that sometimes in design “simplicity is the key.” 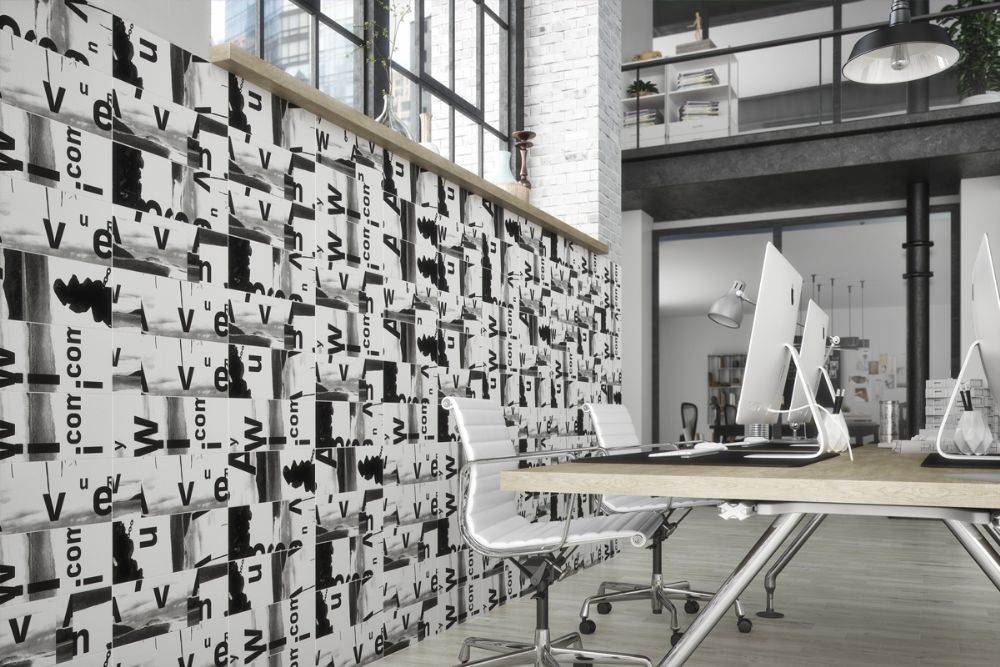 Carson showcased his first ever tile project with Cas Ceramica entitled “Cas by Carson.” The decorative tile project reflects some of the most important components of his individual personality: surfing, travel and typography. The graphic series consists of three different styles, New York, California and Caribbean, and features many different reliefs, textures, patterns, graphics and materials.

Carson concluded his address by highlighting the great potential that ceramic offers as both a building and design material.