The 2018 Passport to Creativity Tour in Review

Tile of Spain USA recently hosted a group of tile savvy designers, architects and journalists  on an educational tour through Valencia and Barcelona. Participants on the 2018 trip immersed themselves in Spanish culture, received an up close look at Tile of Spain manufacturers exhibiting at Cevisama and gained a deeper appreciation for the rich history of ceramics in Spanish cities.

DAY ONE – VALENCIA
On February 5th, 2018 ten attendees from all over the United States arrived in Valencia, Spain for the Passport to Creativity tour. The annual trip was officially commenced with an evening architectural tour of the old city. The group received a first hand look at all of the different ways tile had been used in both old and reclaimed buildings throughout Valencia. 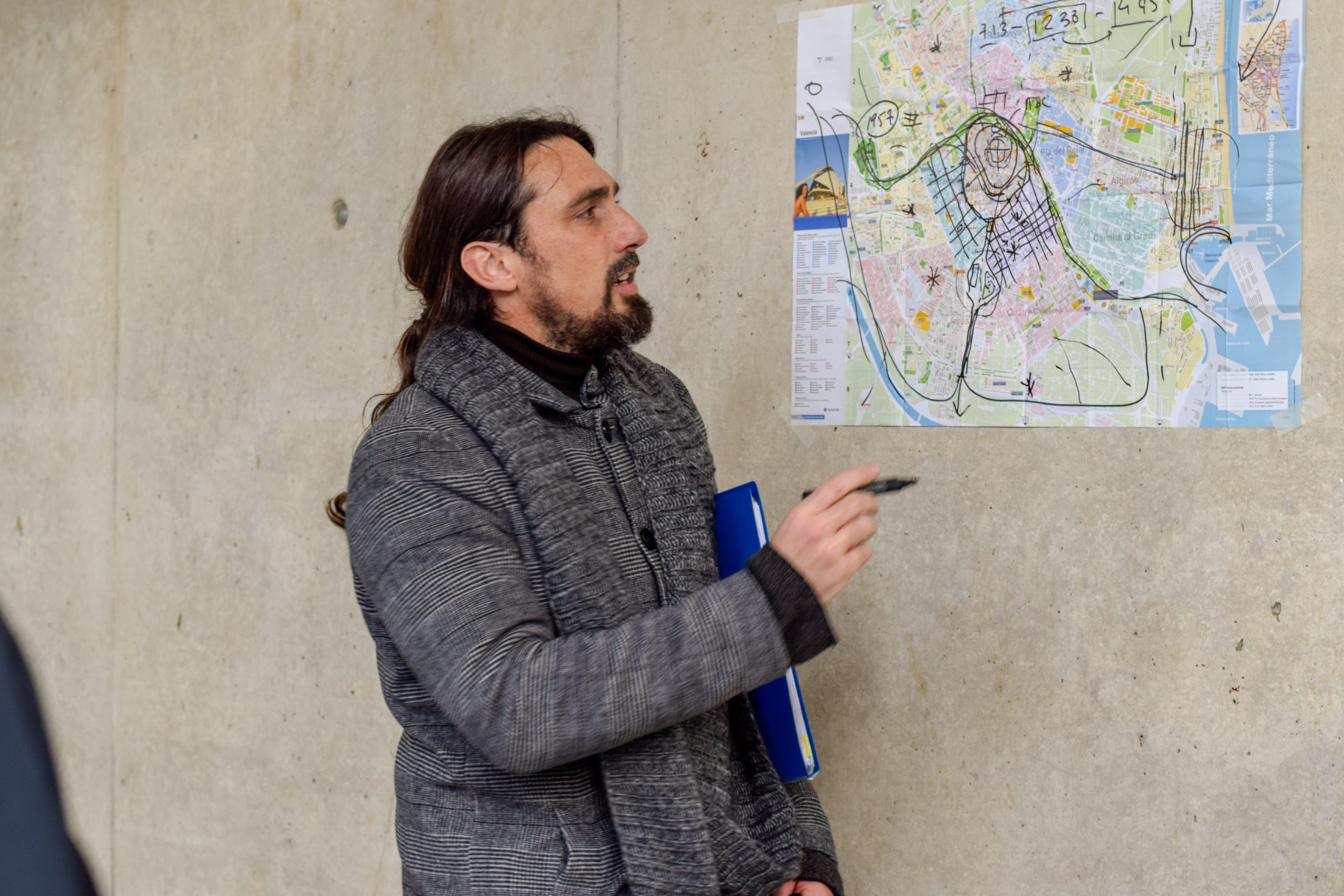 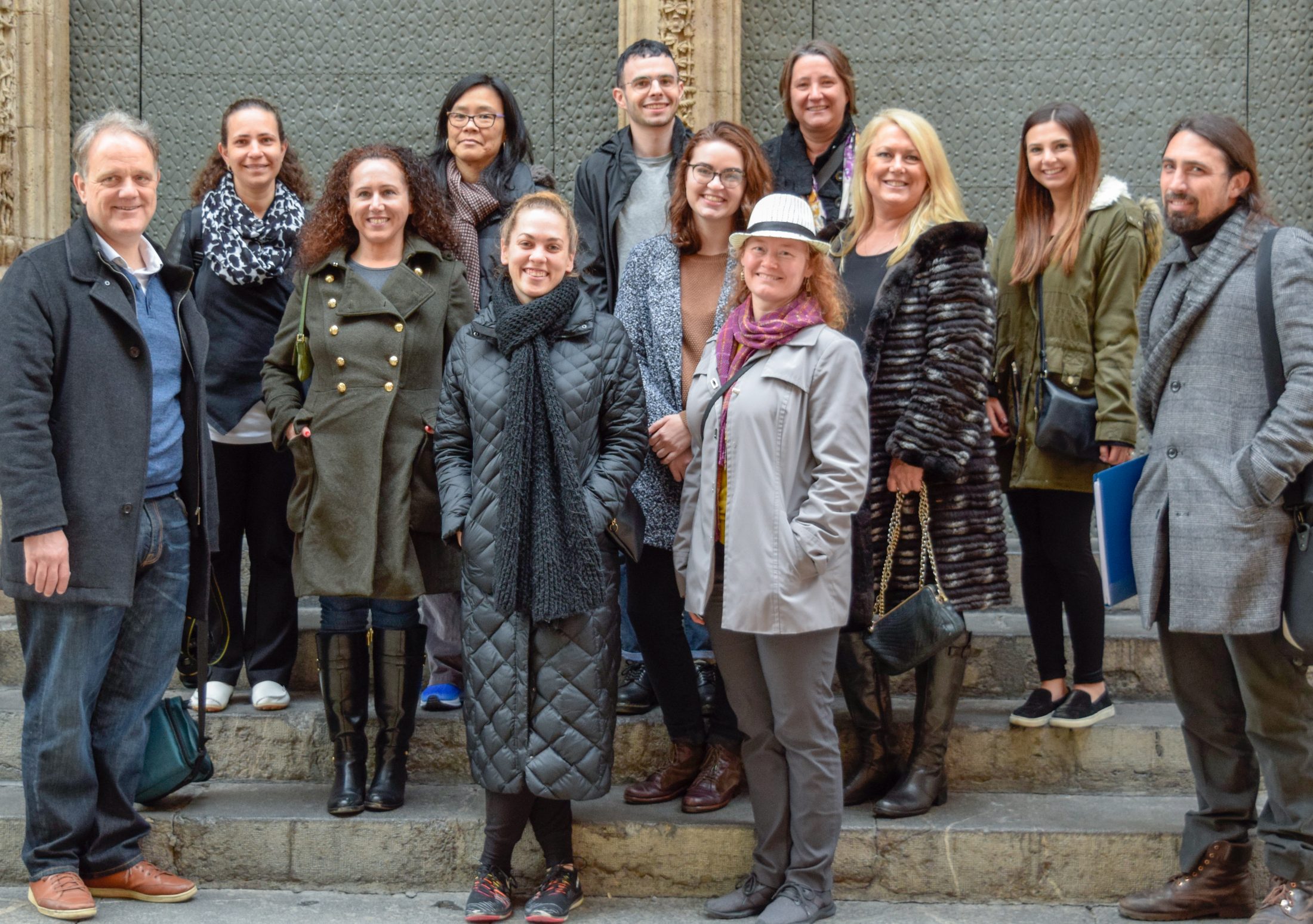 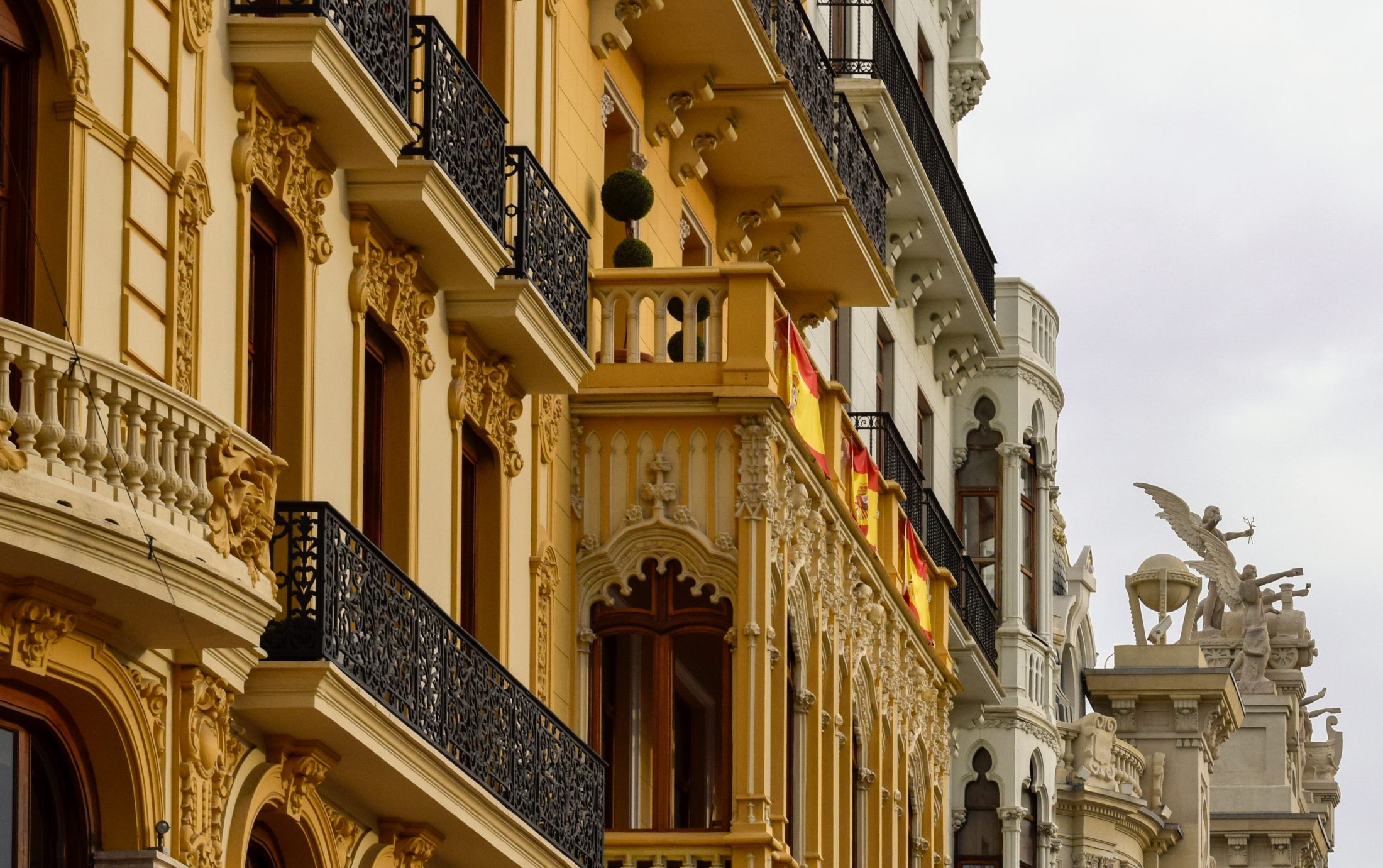 The next two days were filled with tile delights at Cevisama, the International Fair for Ceramic Tiles and Bathroom Furnishings. Attendees toured the booths of featured Tile of Spain manufacturers for a first look at their latest trends and innovations. 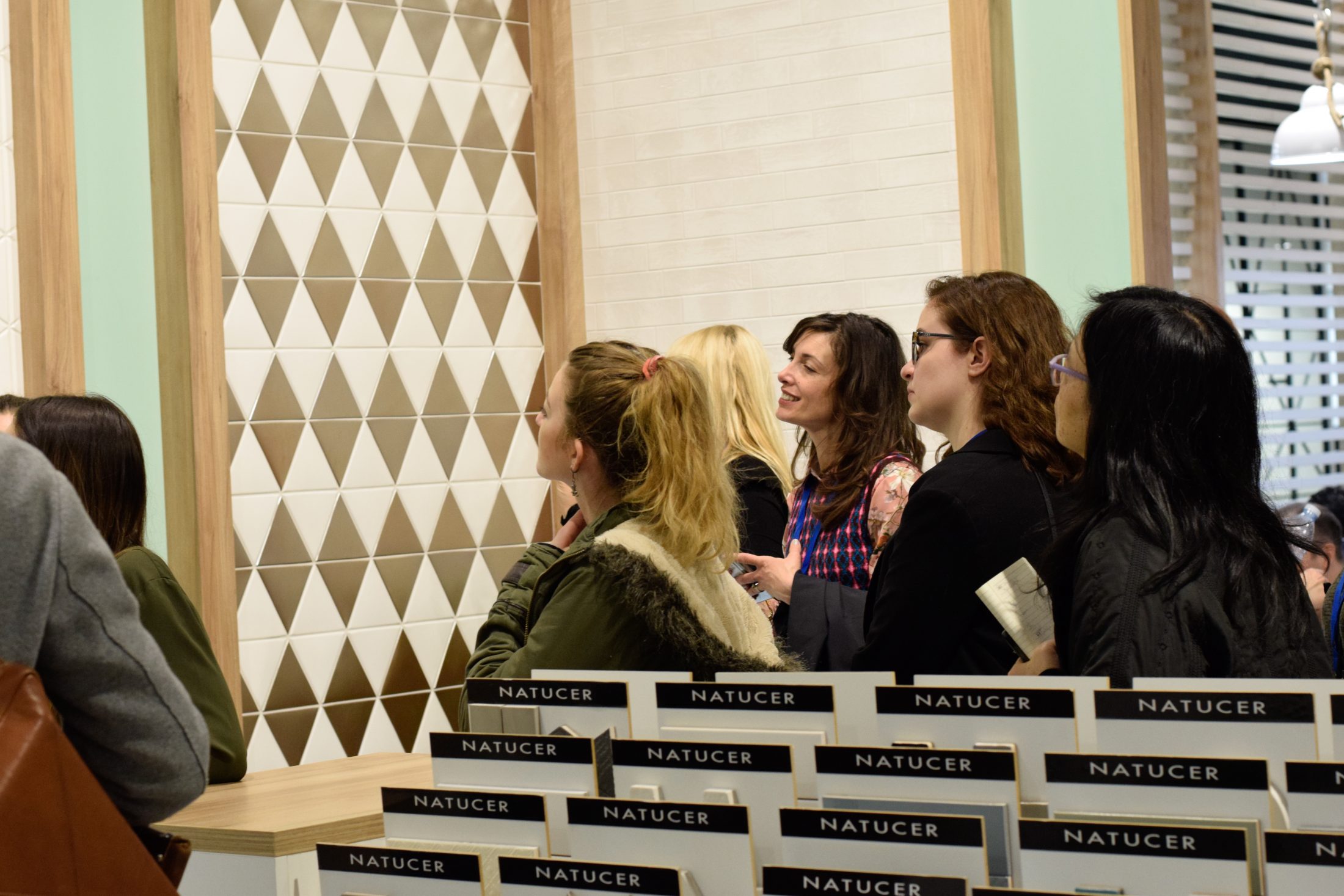 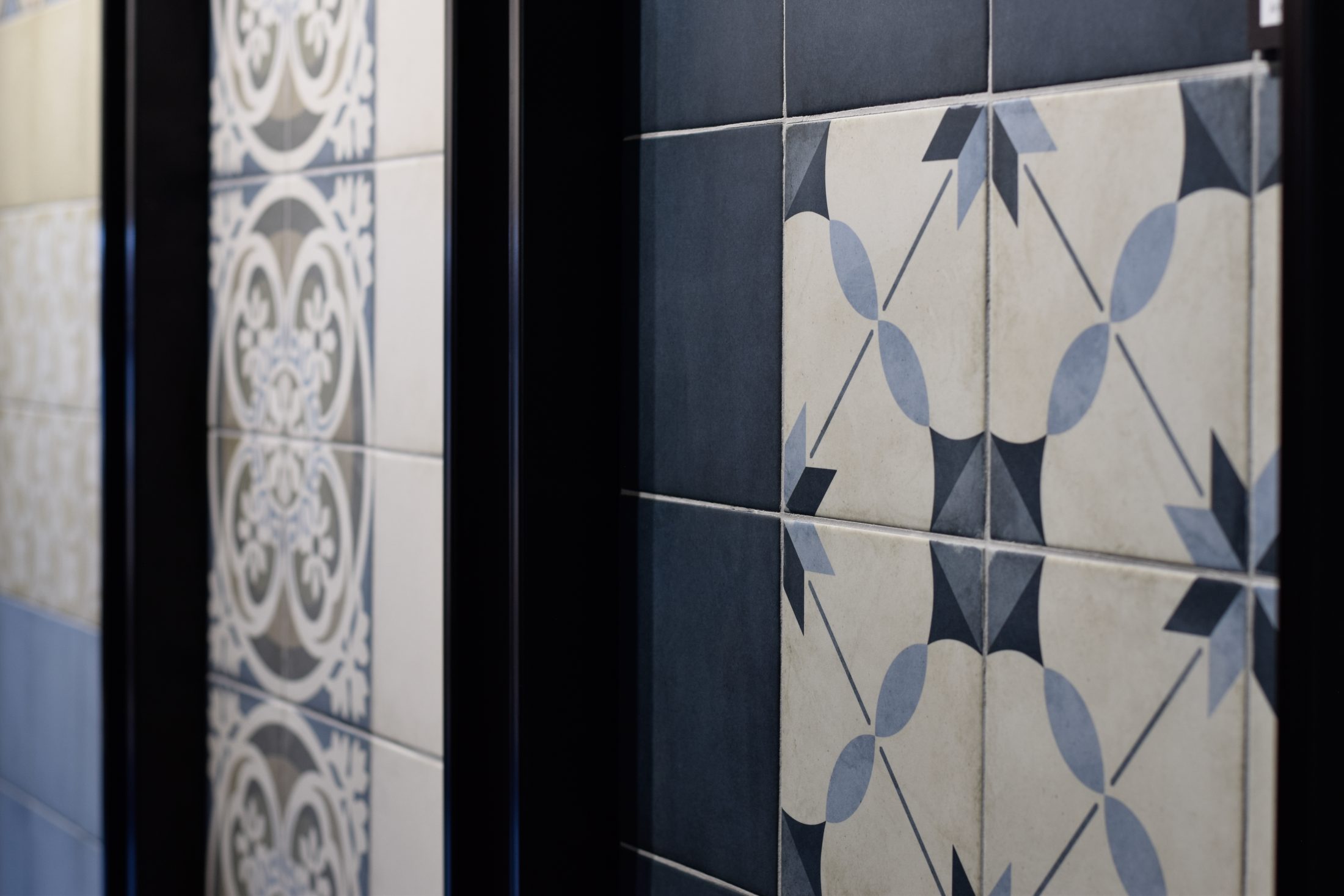 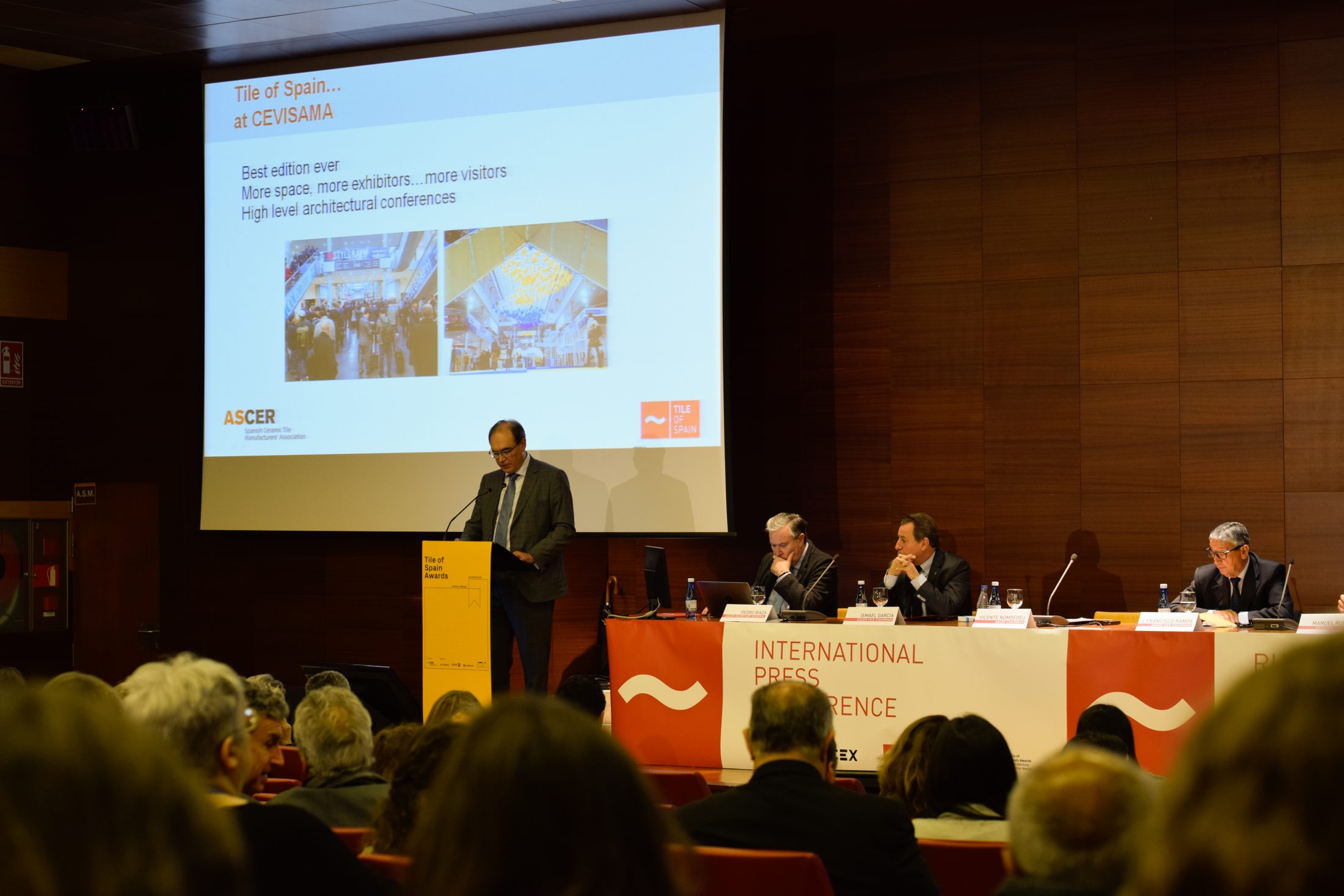 The trip continued with a guided visit to the Rocersa factory in Villarreal, Castellón. From design to production, all the way through packaging, the group was shown exactly how tiles are made. The informative tour brought to light the evolution of the ceramic manufacturing process and how the latest technology allows for the rapid turnaround of product.

When the tour ended the group spent time exploring the city on their own at local cafes, fresh markets and city landmarks. Before heading back on the road, they were treated to an authentic paella lunch at Cal Dimoni restaurant. 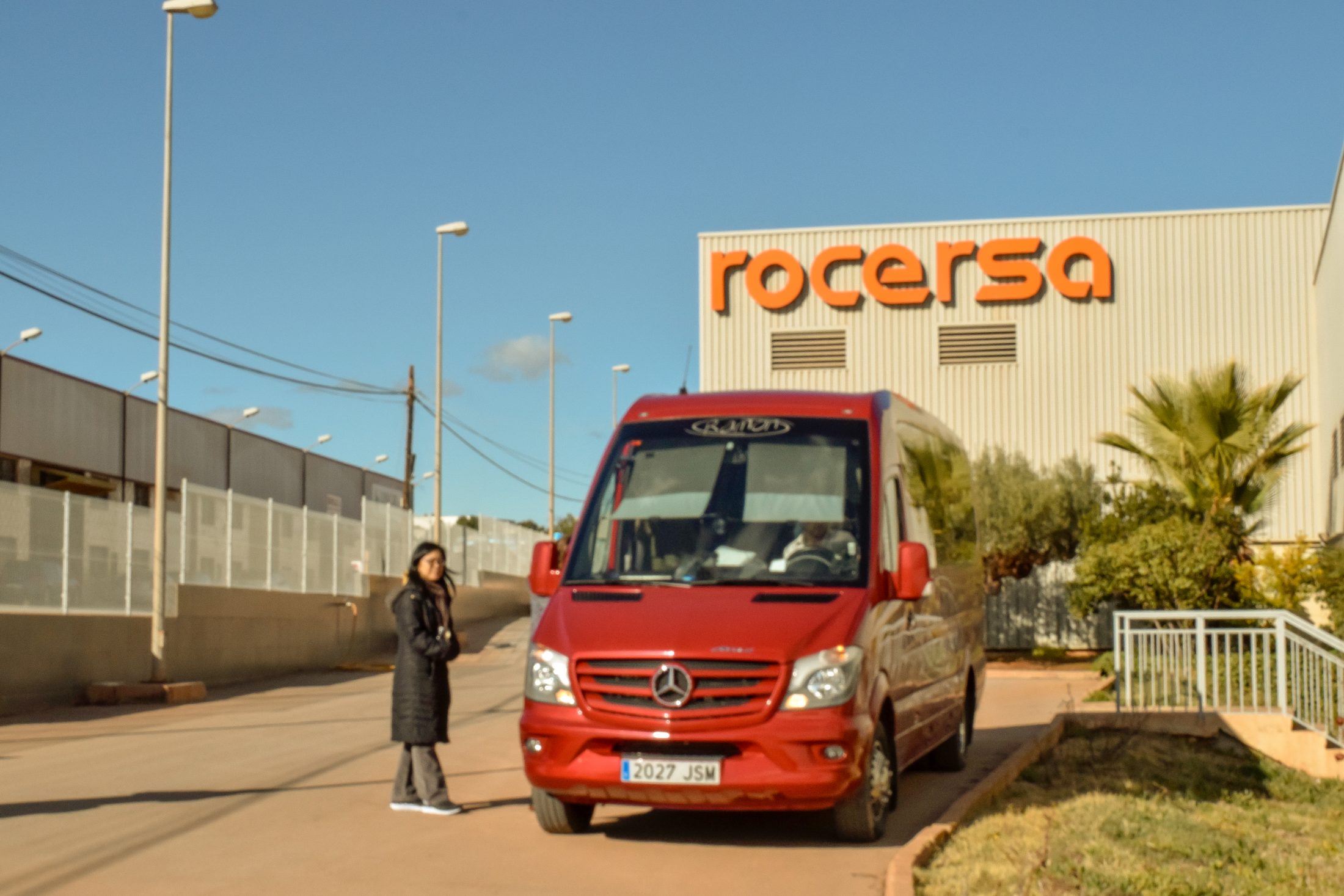 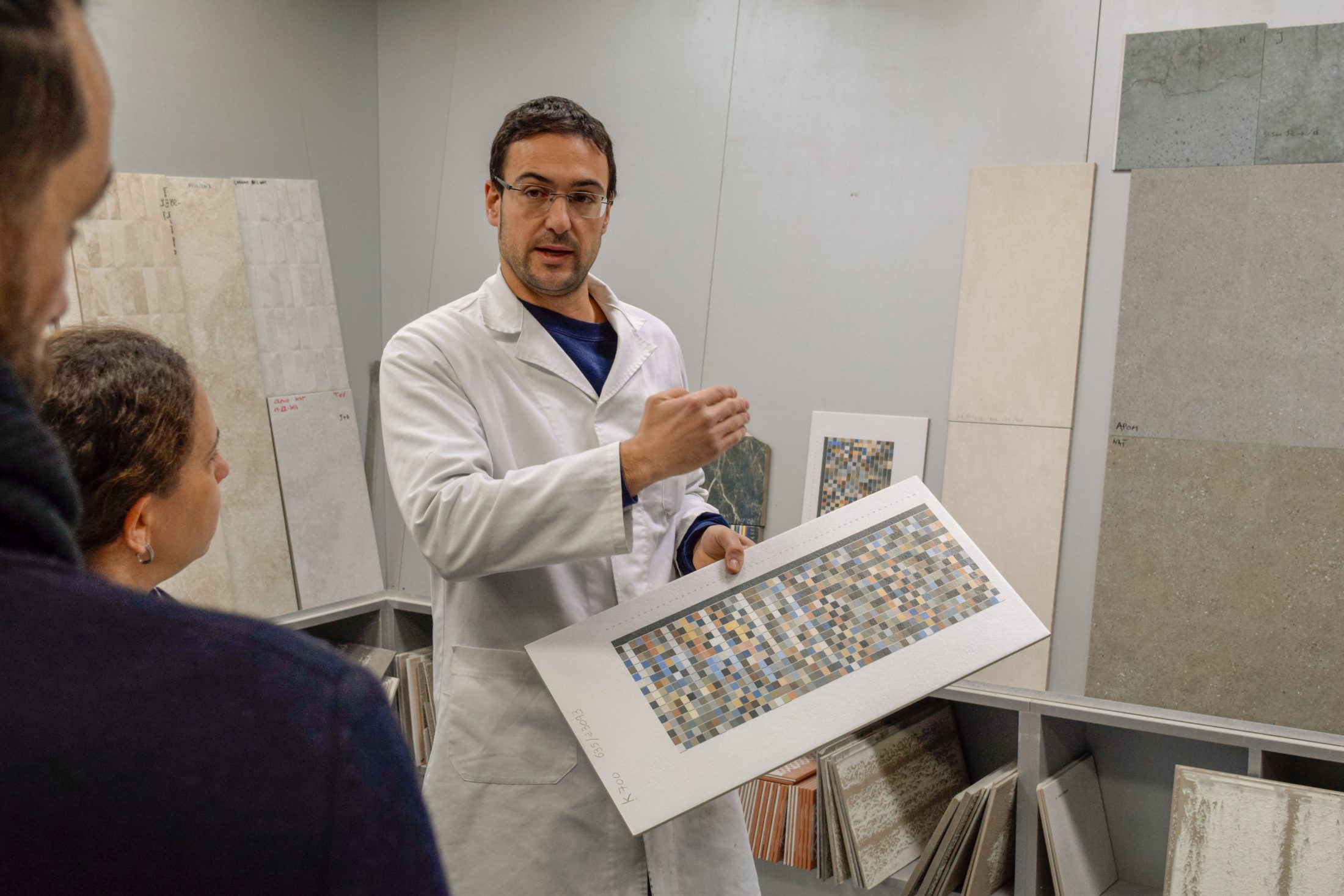 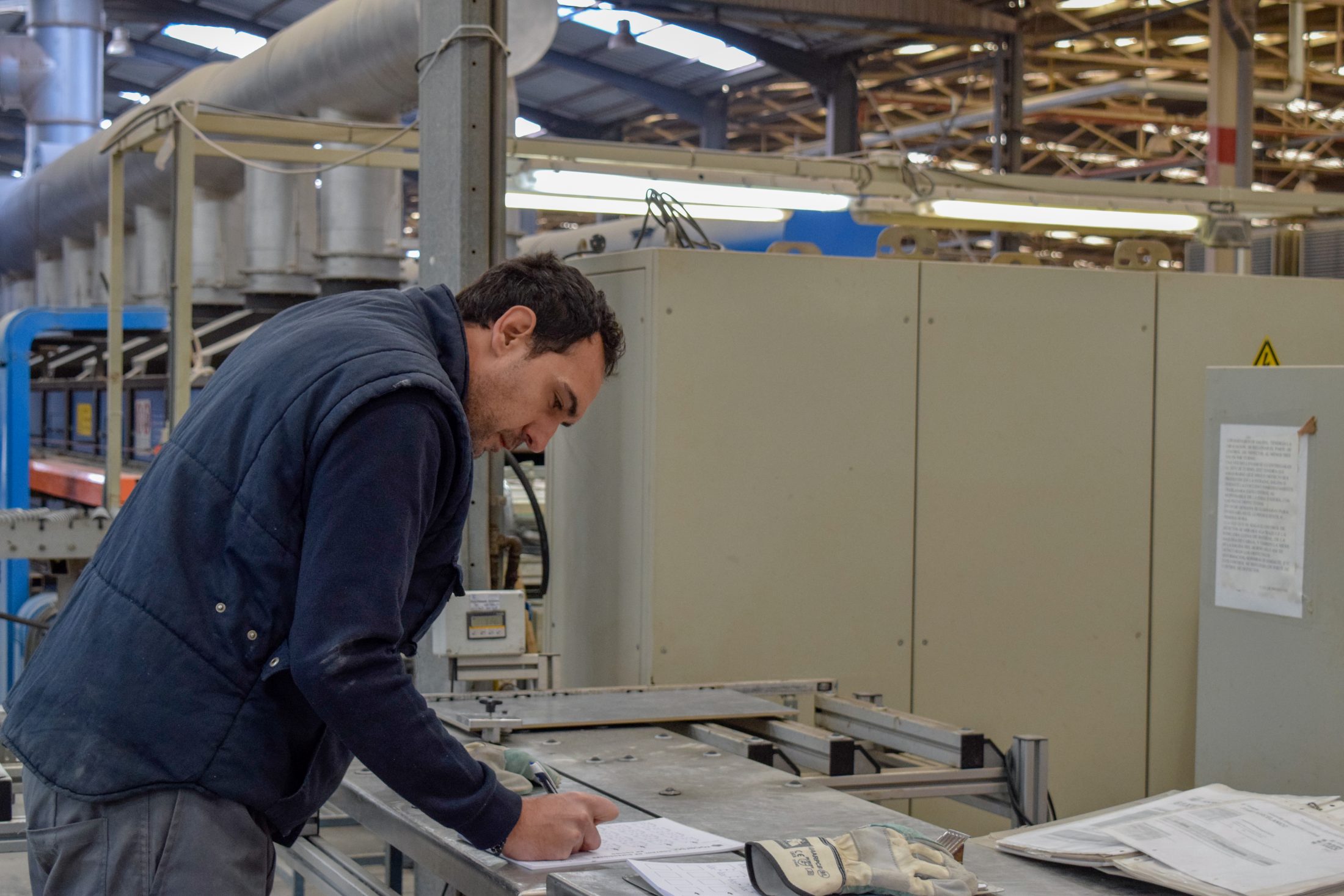 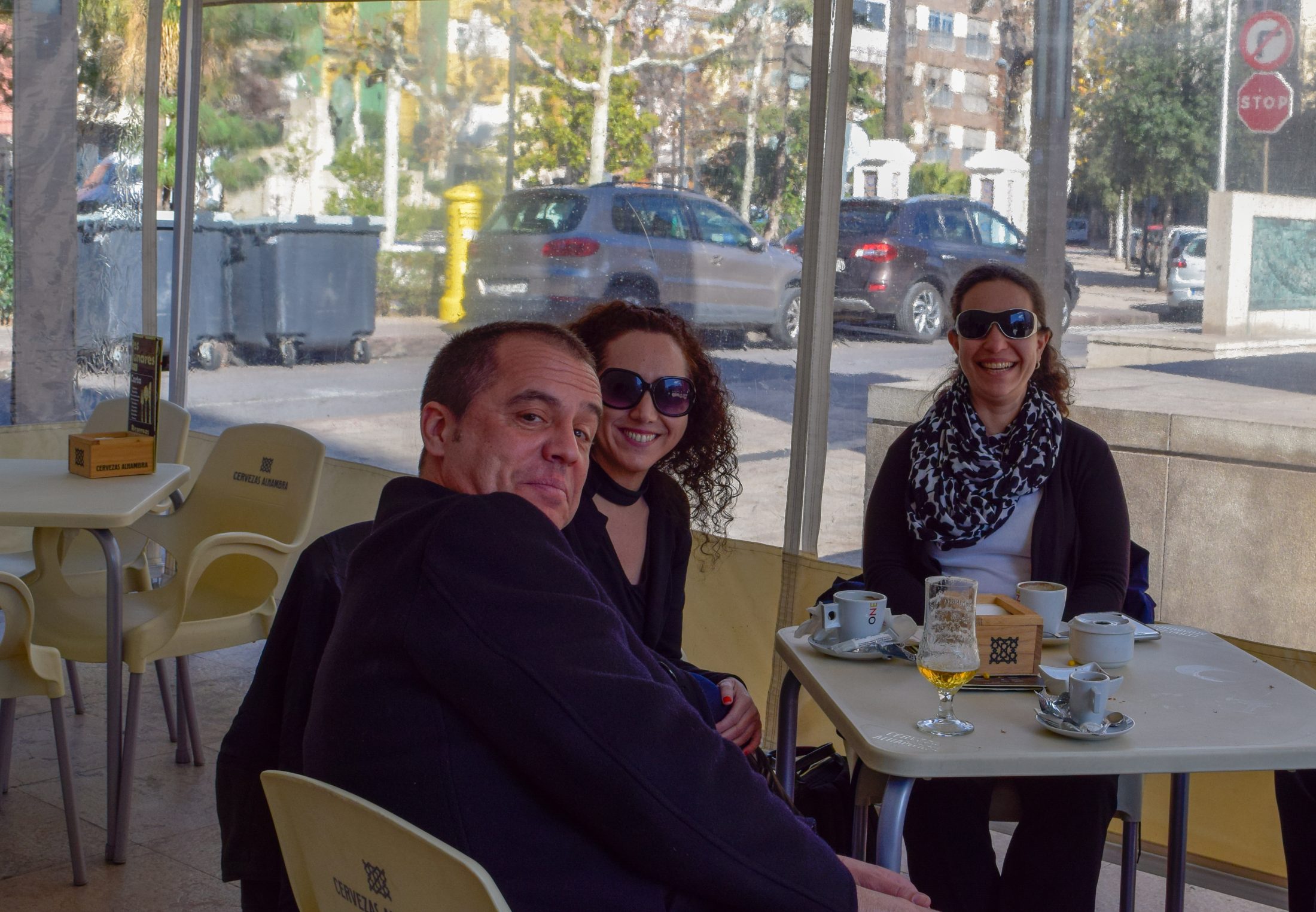 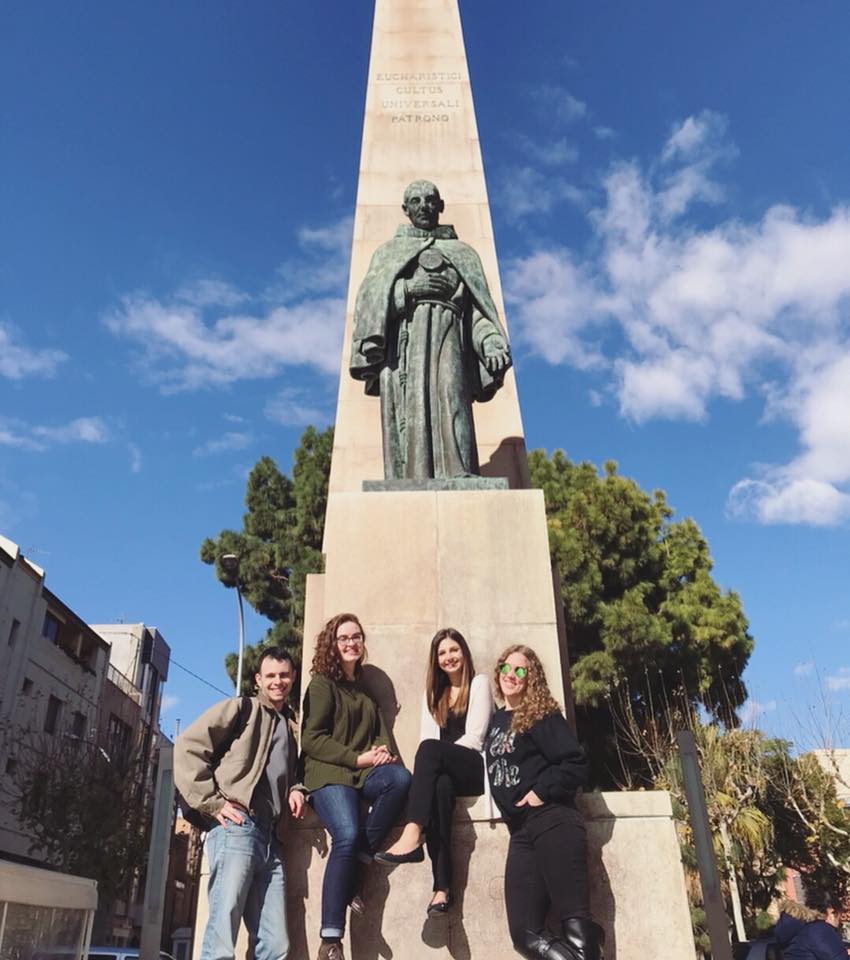 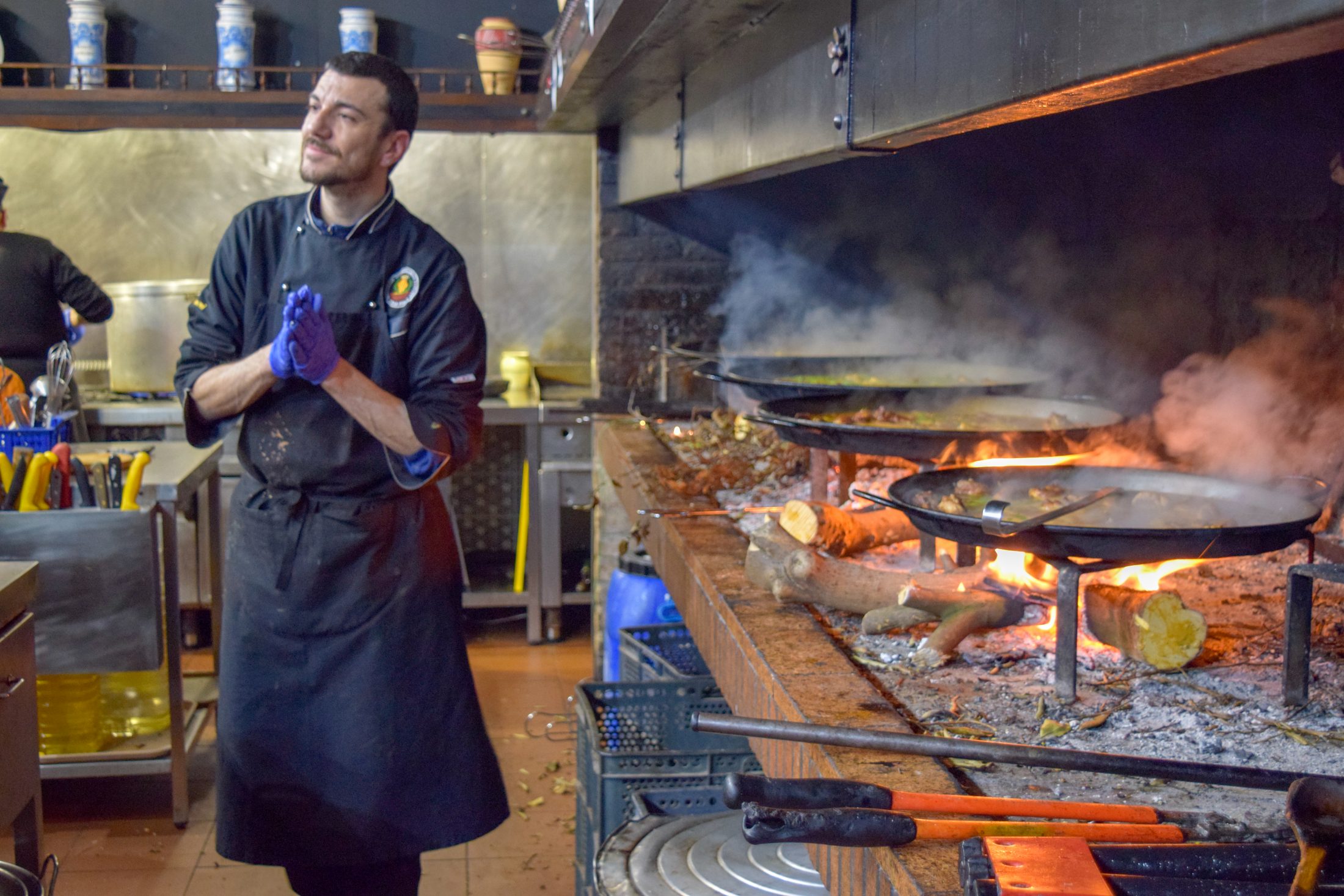 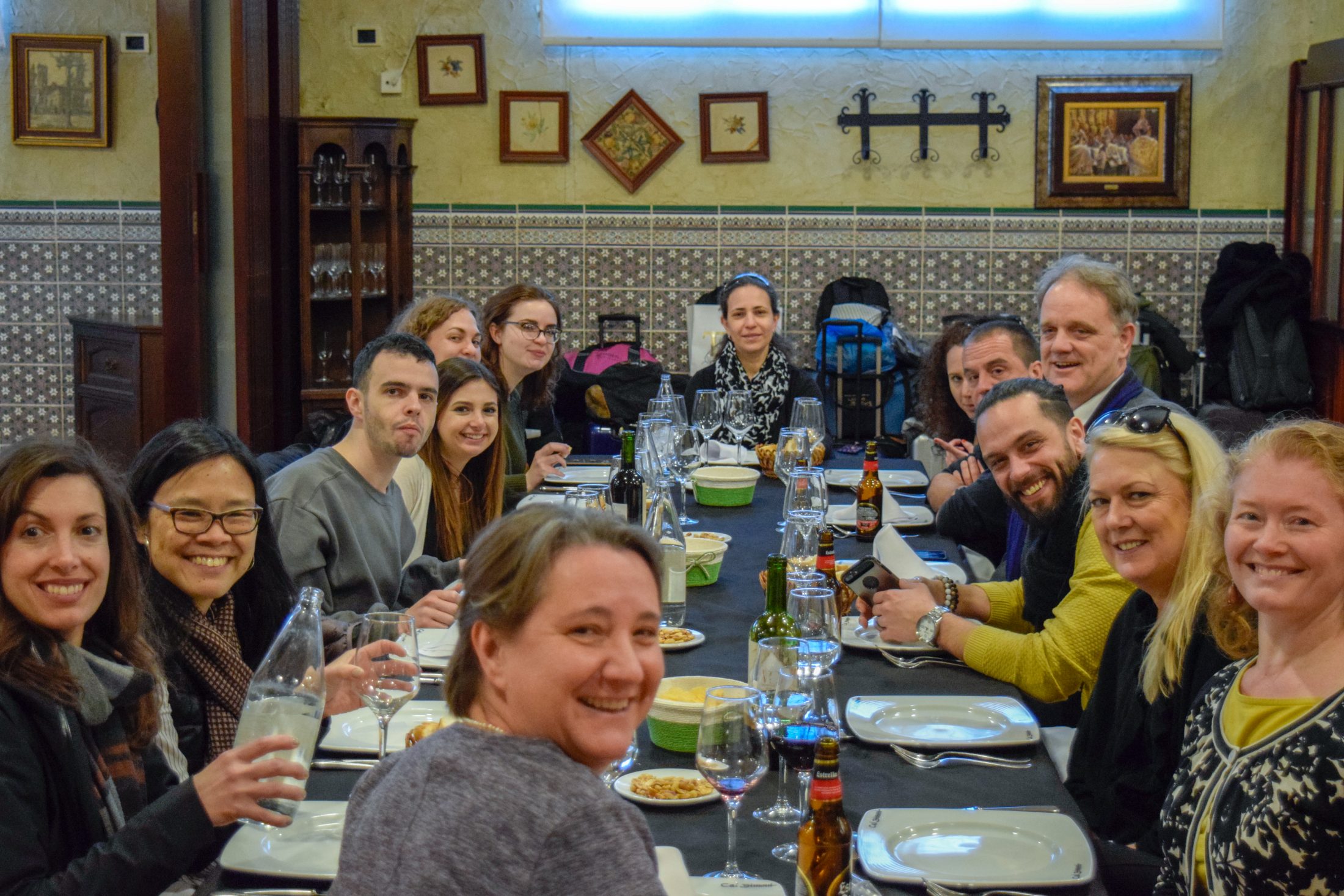 The last leg of the trip consisted of two nights in Barcelona where the group participated in architectural tours of some of the city’s best known landmarks featuring Spanish tile. Highlights included Casa Vicens, a walking tour through the Gothic and Santa Caterina, the new Massana school and a visit to Hospital Sant Pau.

The trip concluded with a delicious farewell dinner at night as the group reminisced on all they have experienced in the last week, leaving richer in both friends and an appreciation for Spain and its deep ceramic roots. 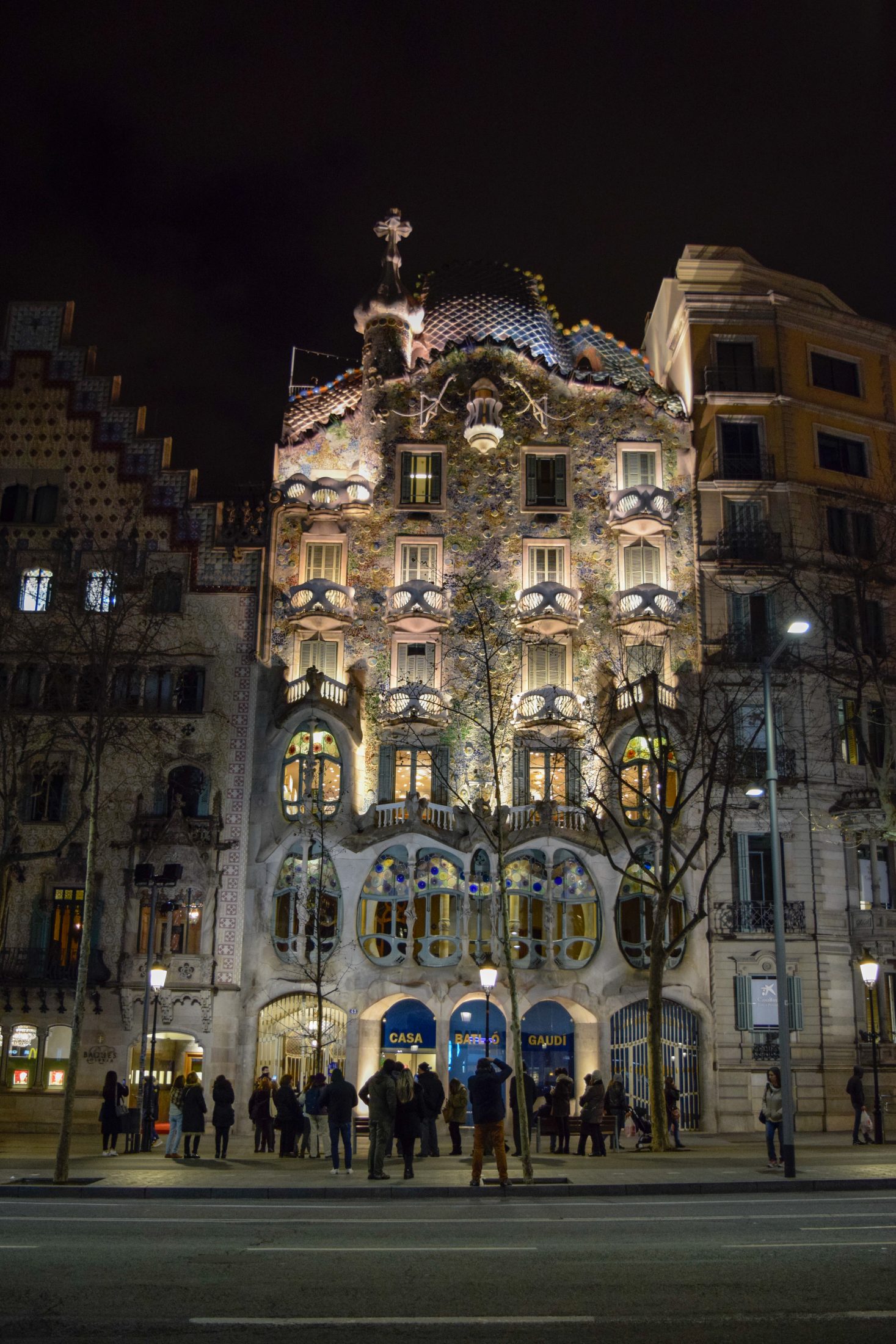 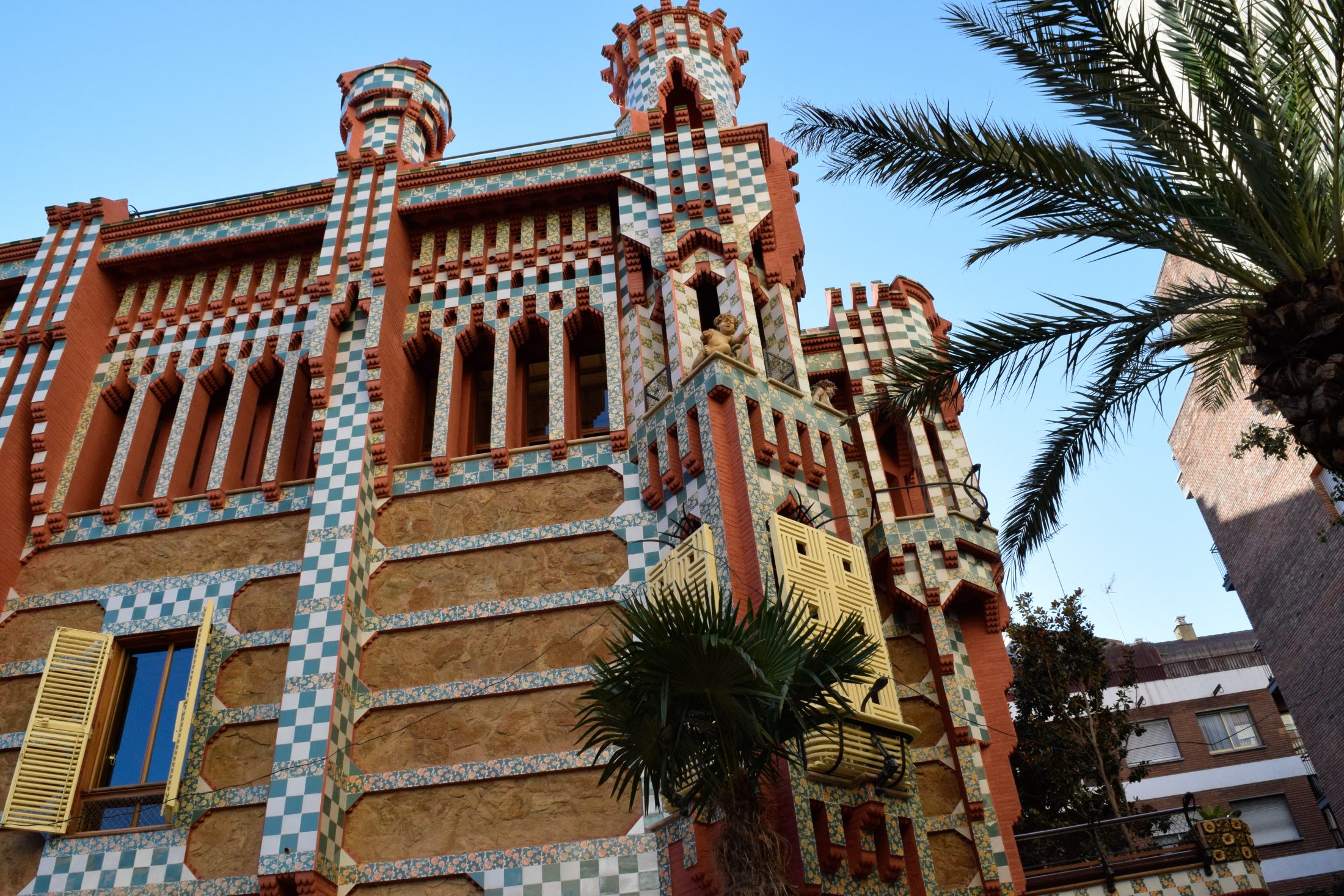 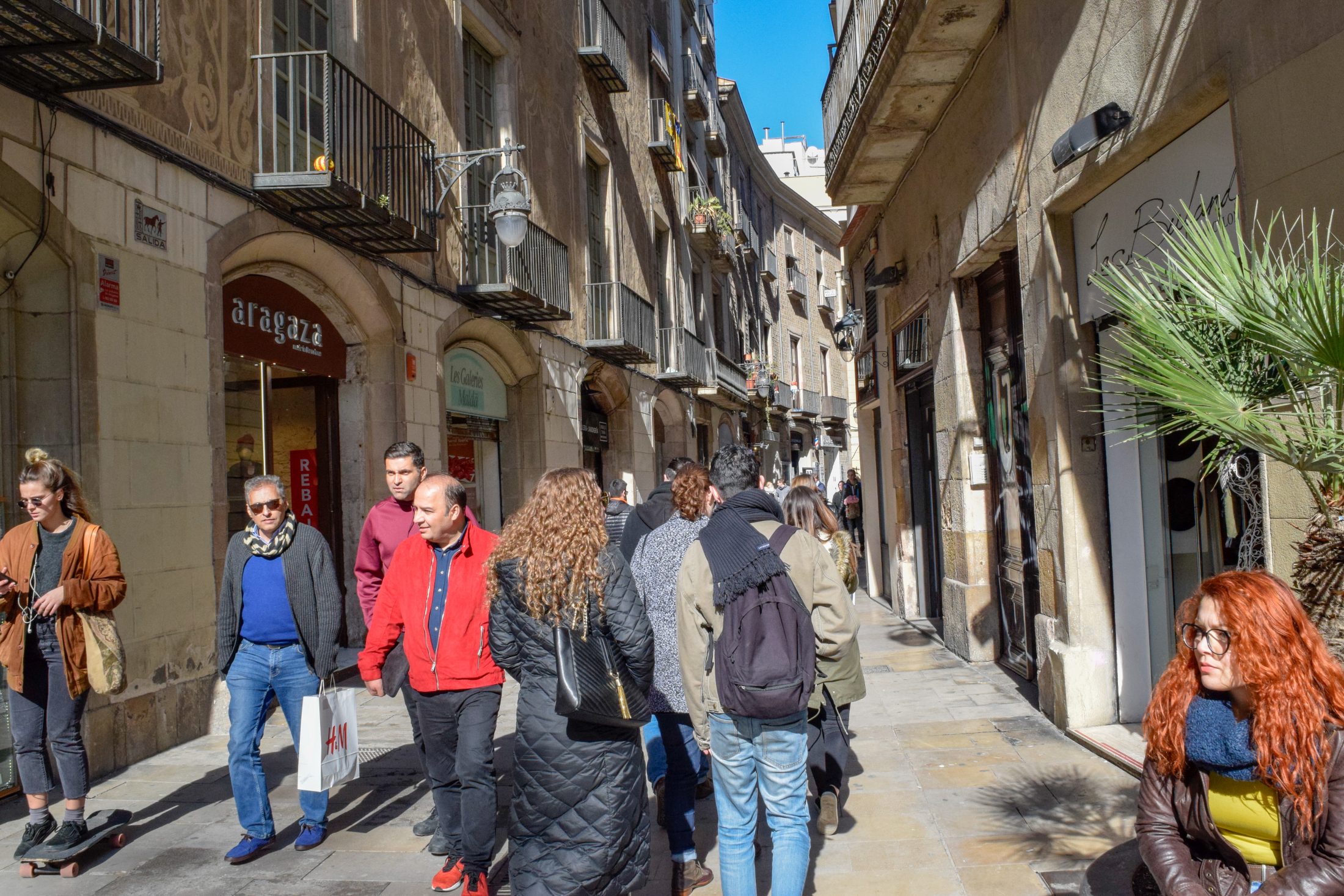 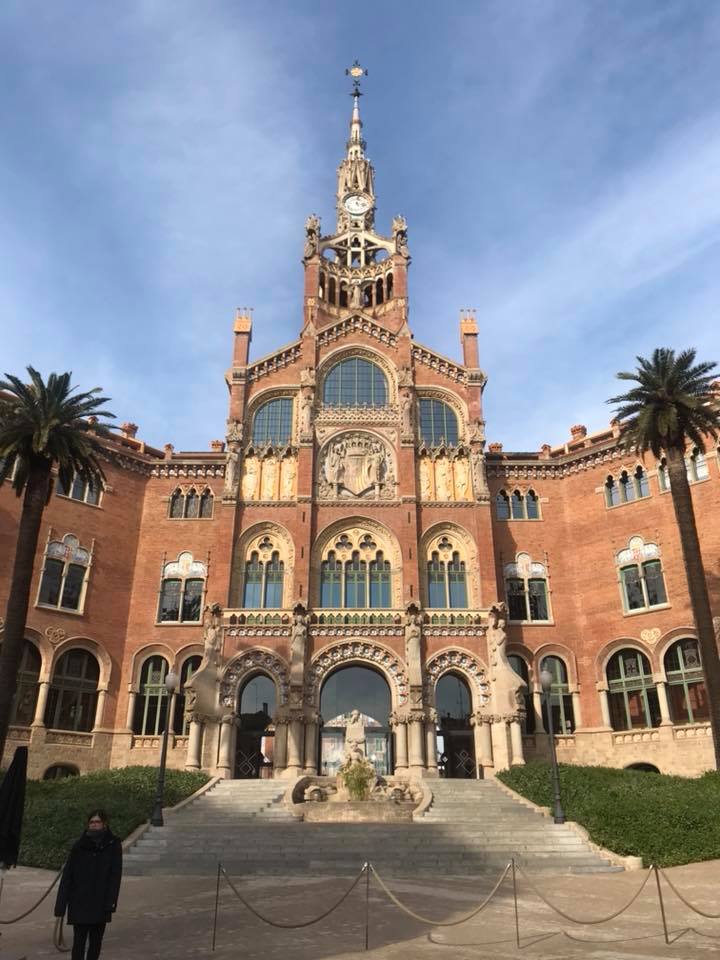 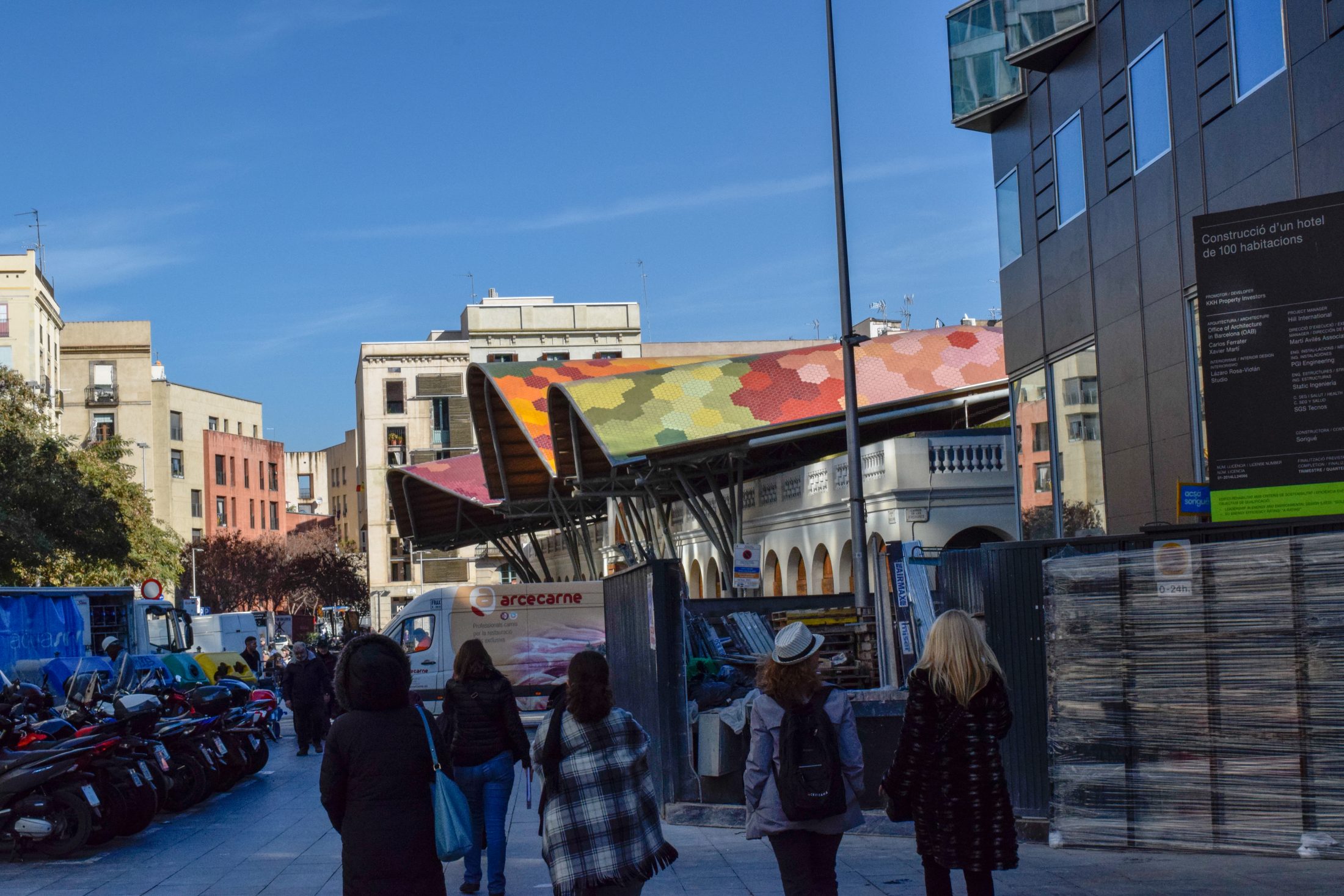 Want to go to Spain? Stay connected with Tile of Spain on Facebook, Twitter, Pinterest, Google+ and Instagram and keep an eye out for more information on how you can apply for the trip later this year.